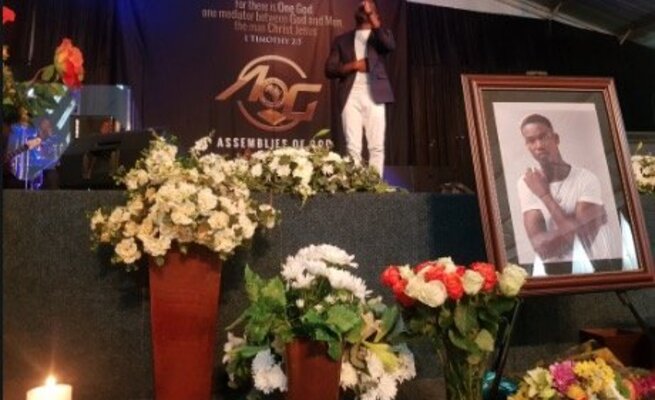 On Friday the 6th, he got a call from Thami's mother informing him that he was admitted in hospital.

The following day on a Saturday, he was put on drips, showing signs of recovery.

"He even asked me to get him white lilies and I asked him what those were, he said I should google them," recalled an emotional Themba.

Themba said on Tuesday the 11th of September, Thami was weak and quipped that he was glad that everyone was there by his hospital bed.

"After seeing him on Tuesday on Thursday we were told of his passing," he said.

He lashed Gallo Record, the label under which Thami was signed, saying they "exploited him, because he wanted out of the contract".