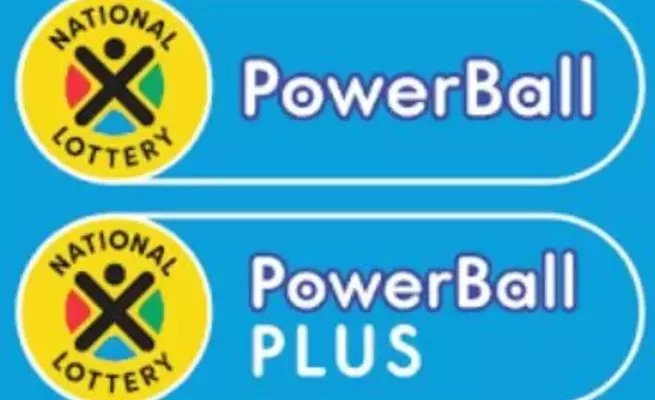 Bible in hand, an instant millionaire from Pretoria wants a five-bedroom house in a leafy suburb and will pay for her daughter to become the first person in the family to get a degree.

A domestic worker for 30 years, she's quit her job to do everything she ever dreamed of after winning R70m in the PowerBall Plus draw of September 3*, according to lottery operator Ithuba.

Also on her to-do list is renovating the family home she shares with her daughter, grandchild and younger brother.

She wants take her family to Cape Town for the holidays as well, and will buy a smartphone.

Ithuba said the single mother of one had played the winning ticket at her local Shell garage, spending R7.50 using the manual selection method.

She immediately rushed back to the Shell garage where the cashier advised her to write her name and ID number on the back of her winning ticket and go to the offices of Ithuba to claim her winnings.

She said she was drowning in debt as she is the sole bread winner in her household.

The night before the draw, she says she put her ticket in the Bible a friend had given her and went on her knees and prayed to God to give her a sign that soon all her troubles will be over.

She said she could not sleep and again at 3am she asked God to bless her and her family with good fortunes.