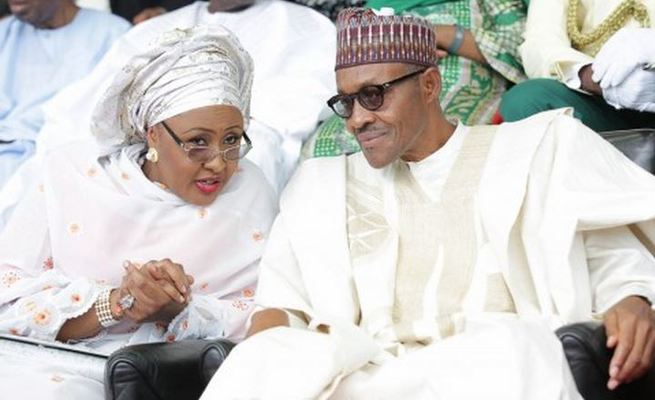 Nigerians in South Africa who want to escape any possibility of further violent attacks have been offered a free flight out of the country.

A statement issued by the Nigerian foreign affairs ministry on Wednesday said the owner of private Nigeria airline Air Peace Airlines, Chief Allen Onyema, had volunteered to send an aircraft to evacuate his countrymen from Friday. .

The ministry said the offer followed the recent “unfortunate xenophobic attacks” on foreign nationals, including Nigerians, in South Africa.


“The general public is hereby advised to inform their relatives in South Africa who might be interested to take advantage of this laudable gesture. Interested Nigerians are therefore advised to contact the High Commission of Nigeria in Pretoria or the Consulate General of Nigeria in Johannesburg,” ministry spokesperson Ferdinand Nwonye said in a statement.

The attacks on foreign nationals in South Africa has elicited an angry reaction from people in Nigeria.

On Wednesday, President Muhammadu Buhari, Vice-President Yemi Osinbajo and foreign minister Geoffrey Onyeama met to discuss their government’s next steps in response to the violence.

The Ministry of Foreign Affairs wishes to inform the general public that following the recent unfortunate xenophobic attacks on foreign nationals, including Nigerians in…

The violence has thus far claimed the lives of five people, none Nigerians.

Buhari announced on Wednesday he had sent a special envoy to President Cyril Ramaphosa to share the country’s deep concern about the security of Nigerians and their property in South Africa, and to ensure that the South African government was doing everything within its power to restore calm.