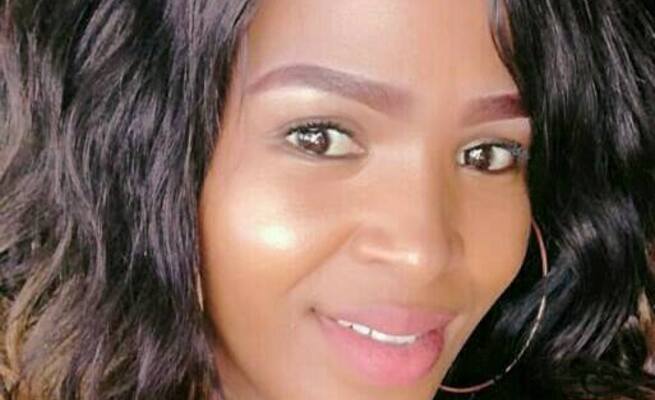 For some lovers geographical distance has never been much of a problem, but not for UK based Gauteng man, whose love affair turned sour after his now ex-girlfriend sold his Mercedes Benz without his knowledge.
Tshepo Senatsi from Eveleigh in Boksburg, on the East Rand, filed a fraud case against his ex-lover Queen Ndlovu, also from the same neighborhood, for allegedly selling his car without his approval.
According to Senatsi, who lives and works in the UK, he left his car and house under the care of his ex-girlfriend when he moved to Europe for work reasons.
He said he could not imagine that taking up a job offer in the UK ministry of defence would cost him the things he worked so hard to get.
The heart-broken man opened up to Sunday World that his lover did not only break his heart but also cleared the property in his house while he was working across the seas. Senatsi said he left the country nine years ago to work in the UK and had been visiting to see Ndlovu as well as his family.
He bought the Mercedes Benz C-Class Coupe in November 2014 out there in the UK and then shipped it to Mzansi. 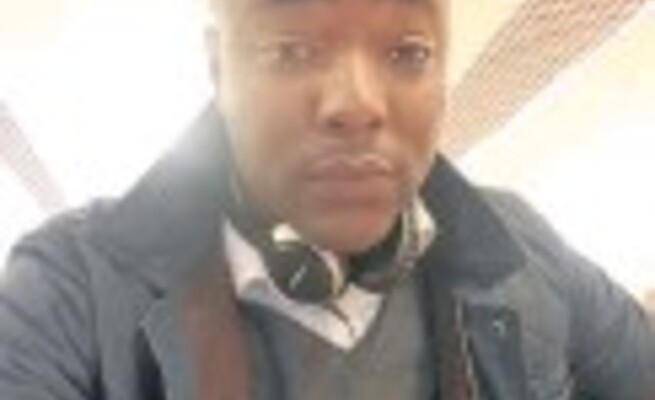 “In 2015, when I went back to the UK, I gave my ex-girlfriend permission to use the car while I’m away. I also left her at my house where she stayed with her son from a previous relationship.
“A few months after I left, I realized she was avoiding my calls, especially on weekends. She even blocked me on Facebook. I opened another Facebook account; that’s when I realized there was a new man in her life.
Since then, we stopped talking but I had asked my sister to go and get my car,” he said.
Senatsi added that her ex-girlfriend allegedly refused to give his sister the car, telling her that the matter was between the two lovers.
“Because I had suspected that the car was no longer there, I then phoned the traffic department to check the status of the car. That’s when I discovered that its ownership had been changed into my ex-girlfriend’s name.
“The whole thing affected me. I was hurt about the things she did to me, I stopped coming home until recently,” Senatsi added.
He said he returned home this month so that he can sort things out and to find out why it was easy for her to change the ownership of the car without his approval.
On arrival to the country, Senatsi filed a police report of fraud.
Police spokesperson Justice Ramaube confirmed a case of fraud was lodged but said no one has been arrested.
Contacted for comment Ndlovu said; “Sorry I don’t know what you are talking about. I don’t know who that person is or anything about the car.”