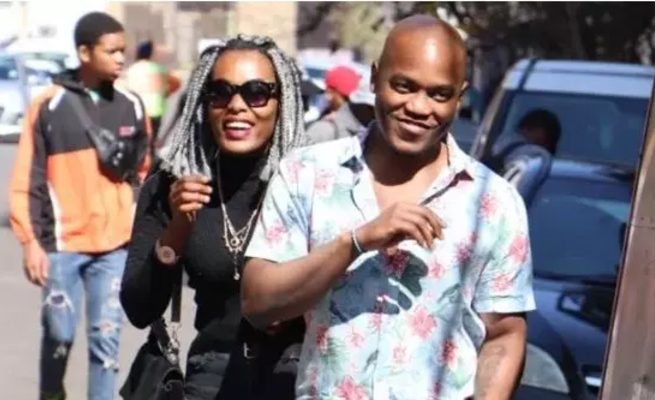 In a world where relationships and dating have become so complex it can be difficult for men to think up original ways to ask the woman, they’re interested in, to be official.

This, however, was not the case for a local Twitter user.

Manchadi Ledwaba took to the platform to share the romantic way her, now, boyfriend asked her out.

What she thought was a simple date to Maboneng on beautiful Sunday, turned out to be the most romantic day of her life.

Her boyfriend took her out to the buzzing market in Johannesburg, took the most gorgeous pictures with her and then gave a relationship contract – his way of asking her to be his girlfriend.

If that’s not enough motivation to keep reading it, we don’t know what is. The contract then goes on to stipulate what a relationship is, what kind of relationship he’d like to have with her, what he thinks they should call each other (babe, bae, sthandwa sami, lover, etc.), what other people should call them (including, “that weird couple”).

It even has clauses labelled, “dating etiquette”, “terms of payment” – where he takes the responsibility to pay for dates, unless he’s broke, “the 90-day grace period” and “grounds for termination” – where he mentions infidelity, deceit, and ending arguments with the words “my ex used to do the exact same thing”, included in the contract.

The last page, like any serious contract, has space for signatures, and Manchadi’s signature is there too – she said yes! Who wouldn’t, after such effort and thought went into the whole plan?

Johannesburg-based Clinical psychologist Teboho Monyamane weighed in on the gesture and what it could mean for the relationship.

“Everyone in a relationship or about to get into one, has expectations of their partner. There are even expectations we don't say. They are unsaid, but they're there nonetheless. I do think that letting the person you want to be involved with know what you expect from them is very healthy. It sets the tone for the kind of culture that will drive the relationship. However, how it's done is very important as well, and as long as both parties’ consent, I see nothing wrong with it.”