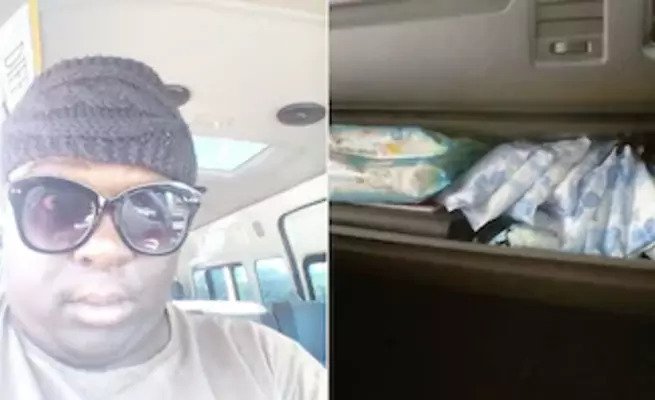 A taxi driver is providing sanitary pads to his passengers

– He also urged other drivers to do the same

A local taxi driver is changing the stereotypes of his profession and about men in general. He has revealed that he buys pads and stores them in his taxi for female passengers.

According to the South African Human Rights Commission, one in 10 girls in Africa misses school because of periods and not being able to afford the appropriate products.

According to Drum, the 31-year-old from Limpopo started buying the pads after he saw how some of his female passengers would struggle whenever they were menstruating. He says that he would often see stains on his car seats.

He decided to pack some pads in his car. He says that they only cost him R17 and wishes other drivers would also get on board with his initiative.

The biggest obstacle he says he faces is that people find it taboo to speak about periods. The determined driver is trying to normalize menstruation by openly talking about it.

Now, all the neighboring school children, their parents and vendors outside the schools know that there are pads in available from Kamogelo and approach him for them.

He believes that men need to learn that menstruation is not something to avoid.

"Some believe that when a woman menstruates she should stay away from men, food and church. That concept must change."

Kamogelo has called on other drivers and motorists to join his initiative by keeping pads in their cars.