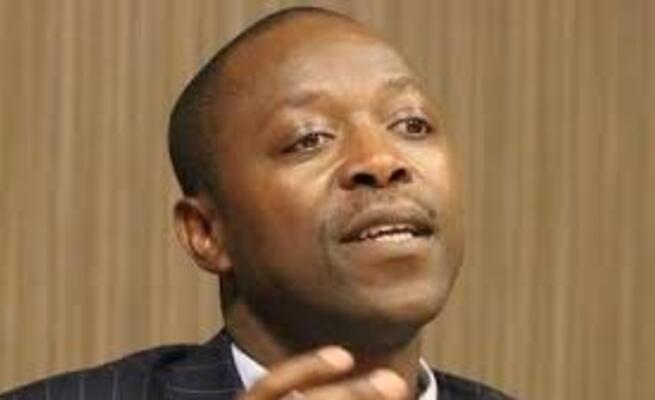 Parliament’s portfolio committee on education has called for basic education spokesperson Elijah Mhlanga to be sanctioned after he posted pictures of naked women on Twitter to promote reading.

This comes as there are mounting calls for Mhlanga to be suspended.

The committee chair Bongiwe Mbinqo-Gigaba described the tweets posted at the weekend as inappropriate.

She said the posts objectified women in a campaign meant to encourage pupils to read in order to lead.

She added that it was not enough just for Mhlanga to apologise.

“We canot be objectifying women and especially not in Women’s Month.

“We urge the department to take drastic action again[st] Mr Mhlanga for his thoughtless, sexist, chauvinist approach to a worthy and noble campaign,” she said.

Yesterday, minister of basic education Angie Motshekga distanced herself and the department from the “sexy” reading initiative.

In the first picture posted by Mhlanga, a woman is wearing a skimpy grey jumpsuit, revealing her oily breasts and thighs. @ElijahMhlanga wrote: “Reading for leisure is also therapeutic. It relaxes the mind, body and soul.” The second picture is of a naked woman lying on her stomach and reading a book. Mhlanga wrote: “Let’s make reading sexy. Don’t just do it as a habit, you can do it every day. It feels good when you get into it.” In both tweets, Mhlanga tagged the department and hash-tagged “Read to Lead”, a campaign by the department. Motshekga said: “As minister of basic education, I didn’t authorise nor was informed of such a campaign involving semi-naked women. Even if I was informed, I wouldn’t have given any permission purely based on principle that women aren’t objects. “The objectification of women is an affront in our battle against the pervasive nature of patriarchy and the scourge of genderbased violence.

Mhlanga has since apologised for his tweets.