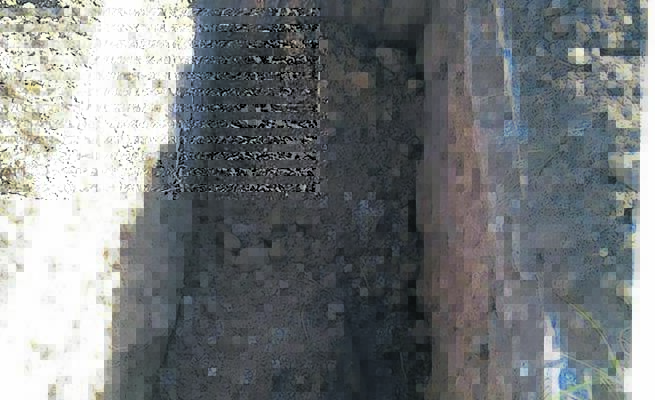 IMAGINE you went to the grave site and your loved one’s coffin and body were missing!

After this horror confronted a family in the Eastern Cape, photos of the discovery were shared by Zanele Ntlabati from Mdantsane on Facebook yesterday.

Zanele said their loved one’s remains and coffin were stolen from the grave.

The family has laid a complaint with the Funeral Industry Reformed Association.

Yesterday, the association said it received a complaint about the vandalised graves and condemned this action, adding it would investigate.

He said it wouldn’t have happened if there were strong security and management that would question people’s movements at the cemetery. 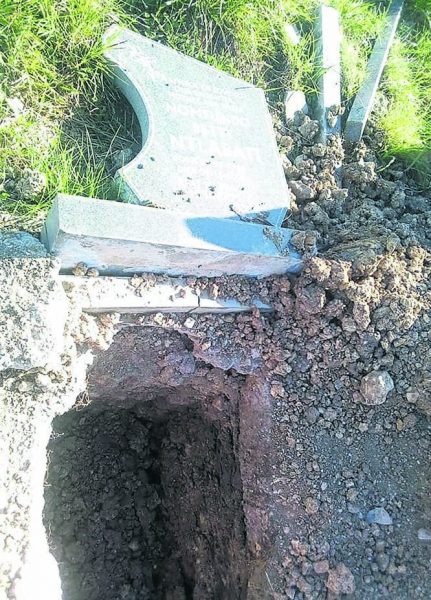 The photos angered many people, including traditional healers, who told the People’s Paper this needed to be addressed very soon as it was disrespectful.

They said it also discredited them as people thought they were responsible.

“We have a team that deals with issues at grave sites. Their duty is to make sure the gravesite is maintained. The team will check this,” he said.

Daily Sun tried to reach out to Zanele, but could not get hold of her at the time of going to print.

Sangoma Dlangamandla Mchilo said people who did this destroyed the name of traditional healers.

“If it’s indeed sangomas, it must be known that not all sangomas do this,” Mchilo said.

He said those who did it must be locked up as they were disturbing the dead.

Sangoma Madlanduna Sithole said this wasn’t just disrespectful to the dead, but their loved ones too. He said only fake sangomas used body parts to heal people.

“Good sangomas are instructed by their ancestors which muthi to use. They never use human body parts,” he said.

Kholeka Khathini on Facebook said: “This is witchcraft. People are crazy.”
Pinky Ndovela said: “I’ve never seen something like this. This is madness.”