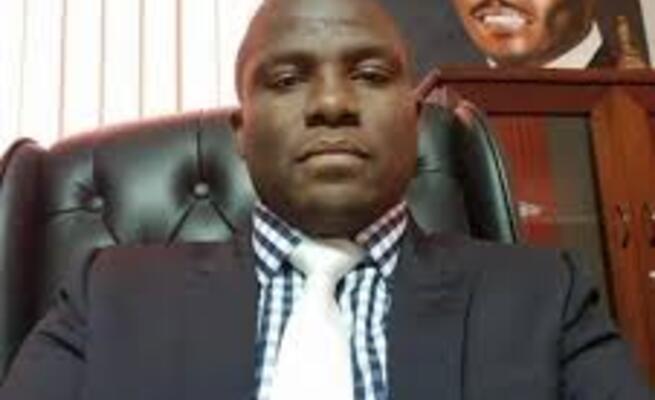 They claimed to be he employed his wife as a ghost worker and they’d discovered a letter renewing the job of his wife, Hlengiwe Ngubane.

Mthethwa claimed they found she has been earning R10 000 a month since 2016 but never came to work. He claimed they also found that her husband played a role in hiring her and demanded that he must be suspended immediately.

He said the Speaker should have declared to council that his wife was working at the municipality. “We know council has announced it is investigating but we believe the speaker must join his wife at home while investigations continue,” Mthethwa said.IFP councillor Mthembeni Majola said ANC-led municipalities had many ghost workers, while DA spokeswoman Mbali Ntuli called for heads to roll.

Ngubane said opposition parties were playing political games. Asked whether he was aware his wife was employed by the municipality, he said he couldn’t comment as he wasn’t involved in the employment of staff.

According to the employment letter extending her contract from June to November this year seen by Daily Sun, Hlengiwe Ngubane was a senior citizen disability officer.

Attempts to get hold of Hlengiwe failed and her husband Wiseman said she wasn’t with him.

She didn’t answer her phone or respond to messages.