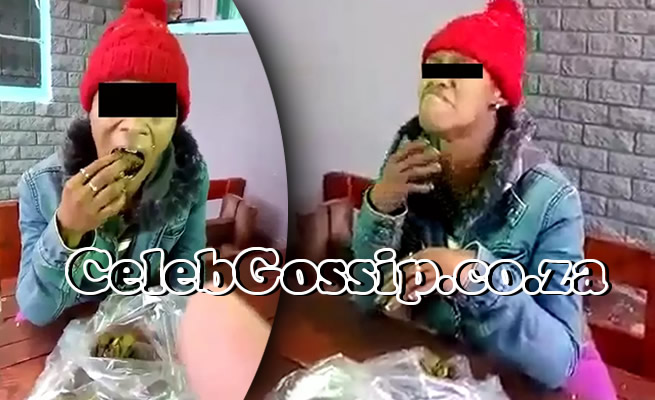 The incident took place in Ravensmead near Parow on Friday.

There has been a video of the incident on social media since Sunday.

According to a source who spoke to the SunTeam the woman, who lives in Elsies River, was at work in Ravensmead where she does nails.

“Two women came and said a woman wanted her nails done at home and she went with them. But they handed her over to her attacker,” said the source.

Her attacker, believed to be a nurse at Tygerberg Hospital, apparently accused her of having sex with her boyfriend.

The woman said it was a one off thing and they were not dating, but the nurse allegedly forced the woman to eat dog kak.

She apparently forced the woman to do an STI and HIV tests and made her take abortion pills.

He said no arrests had been made yet.