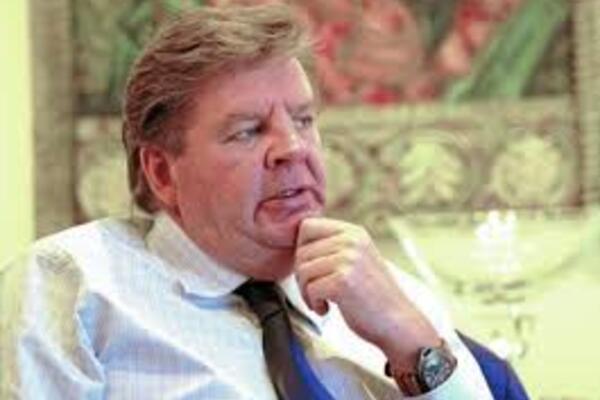 According to a new book by investigative journalist Pieter du Toit, billionaire Johann Rupert is beginning to feel pessimistic about South Africa's future. Rupert has reportedly lost faith in the ANC, and is worried about the possibility of a President David Mabuza. The businessman has said that he had been hopeful about Cyril Ramaphosa's election as ANC president but that he has since been disappointed.

Rupert has also complained about the treatment he says he and his family receive in South Africa, "I don't want to hear day and night about what we, the Rupert family, allegedly did wrong," Rupert told Du Toit. "I've created job opportunities; I pay my taxes; I give away money. You'd think people would say 'thank you', not 'eff-you'."

Rupert claims that his family members are often insulted because of their connection to the billionaire. He says that some of his "enemies" have even tapped his phone, allegedly because they believe he wields considerable control over the economy. However, Rupert has rubbished these claims that he single-handedly controls the economy and the Rand .

Rupert is also pessimistic about the country's economic future. He lamented the country's growing debt, as well as the dire situation at various state-owned enterprises. "I think we'll be at the IMF in a year's time," he said, according to Business Live. "We'll either have an Arab Spring-type event, or Ramaphosa must restructure everything."