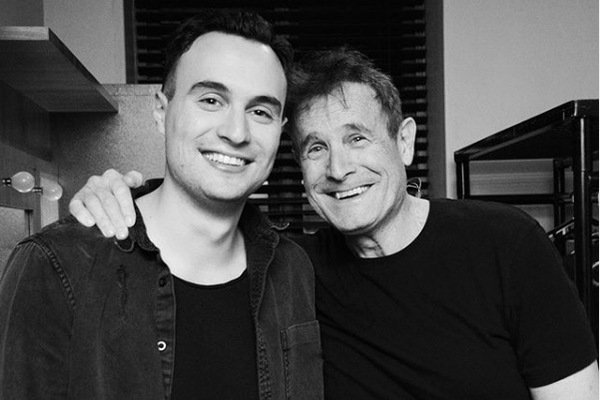 Johnny Clegg's son, well-known musician Jesse Clegg, has poured his heart out about the pain of coming to terms with his dad's death.

Clegg died surrounded by loved ones at his home in Johannesburg on Tuesday afternoon. He was diagnosed with pancreatic cancer in 2015.

Jesse added his voice to the outpouring of tributes that continue to dominate social media, by sharing how his dad shaped him as a musician and a man.

"You have inspired me both as a musician and as a man, and given me the tools to live a meaningful life. I will miss you deeply and struggle to imagine a world without you. But I am comforted to know that your wisdom and compassion lives on in all of us. Hamba kahle dad, be at peace. You have done so much and we honour you."

In a statement issued earlier on Wednesday, Clegg's family requested that fans make donations to a literacy foundation instead of sending or laying flowers.

Clegg will be given a private funeral and his family has asked for privacy.

"His passing has left us numb and we request that the family's privacy be respected during this trying time.

"There will be a service for the public to pay their respects and the details hereof will be announced in due course."