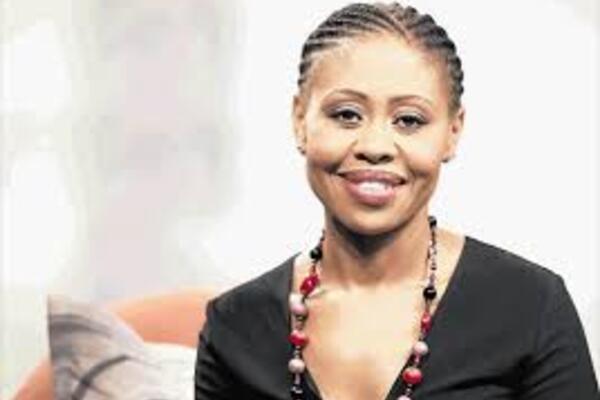 Journalist and broadcaster Redi Tlhabi seems to be surprised and perplexed by former president Jacob Zuma’s claim that she is working on a film about his rape trial. He was acquitted on a charge of rape in 2007

Zuma mentioned the “film” during his much-anticipated testimony at the Zondo commission of inquiry into state capture on Monday.

The former president claims there were attempts by certain individuals to “assassinate his character” and according to him, the media was part of this attempt.

He said Tlhabi was working on a movie allegedly to push a narrative that he is a rapist.

Zuma was acquitted on a charge of rape which had been laid by Fezekile Ntsukela Kuzwayo, known by the name of “Khwezi” during the trial.

“The movie Redi Tlhabi is making is being done in the United States and is named ‘Raped by Power’,” Zuma said at the commission.

The talk show host took to Twitter, sounding somewhat surprised by the allegation of her “making a movie”.

“You guys are joking? For real? Maybe he read I was going to study and work overseas? Maybe?” Tlhabi tweeted.

In another tweet, she said: “Ok everyone NOW this is serious. My husband has just laughed at me twice in 24 hours. That’s not right. Calls me, I pick up: “Hawu baby, why are you denying me all the juicy news? Kanti you are a spy? And you are making a movie? In fact what’s your real name?!”

In 2017 the veteran journalist released the book ‘Khwezi: the remarkable story of Fezekile Ntsukela Kuzwayo’. She had worked on the book with Kuzwayo before she died in October 2016.

When News24 reached out to Tlhabi for her comment on the former president’s claims, she said she “unfortunately” does not have anything to say.