Home General News Who raped and killed my 5-year-old daughter? 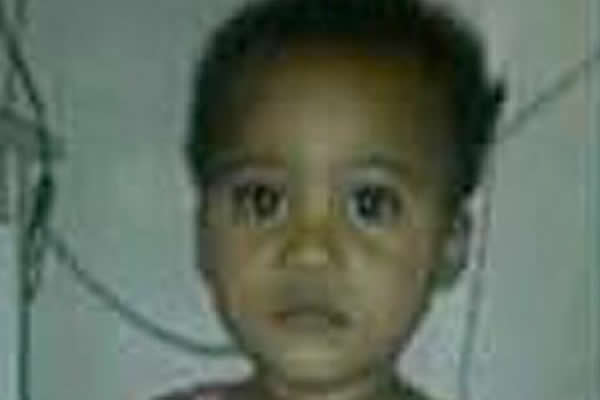 A Delft father is pleading for answers after his five-year-old daughter was raped and murdered at the weekend. Emedi Omari, 32, says he wants to know what led to the death of little Sauda, and the only person who could possibly provide answers is his wife – who has suddenly disappeared.

Emedi says he and Shadia Adiga, 24, have been married for just over a year and she is not Sauda’s biological mother.

“Sauda’s mother is from Athlone. I met her many years ago, but she is on drugs and so I raised the child on my own,” the heartbroken father explains.

“I went to social workers and they said the child could stay with me. I married my wife and she accepted Sauda as her own and we lived together with her son as well.

“She gave birth last week to our new baby, but I noticed a couple of weeks ago something was not right.”

Emedi says when he came home, Sauda would usually ask him for a lollipop and was playful and friendly, but she suddenly became withdrawn.

“Two weeks ago I saw Sauda had blue marks on her face and I asked my wife and she kept saying the child fell, but it didn’t sound right.”

Emedi says he works long hours at a barber shop in Athlone and hardly saw Sauda.

“On Friday I went to say goodbye to her and my wife kept saying I must leave her. But I heard her make sounds and saw she was wearing a lot of clothes and was wrapped in blankets. When I took it off, I saw blue marks all over her body,” he says.

The dad ran to his neighbours for help and they took the girl to Delft Community Health Centre.

“The doctor told me the child is dead and we don’t even know what caused it but he said there were scratches in her vagina.”

He went to the police station to report the matter and says when cops arrived at his house, Shadia had fled with the other two children.

Police initially indicated the father had been arrested and charged with the rape and murder of his child, but spokesperson, Captain FC van Wyk, says the father was detained for questioning, and not charged.

“No suspect identified as yet. We are awaiting results from postmortem. Our detectives are working around the clock in an effort to find the perpetrator/s to solve the case,” Van Wyk said.