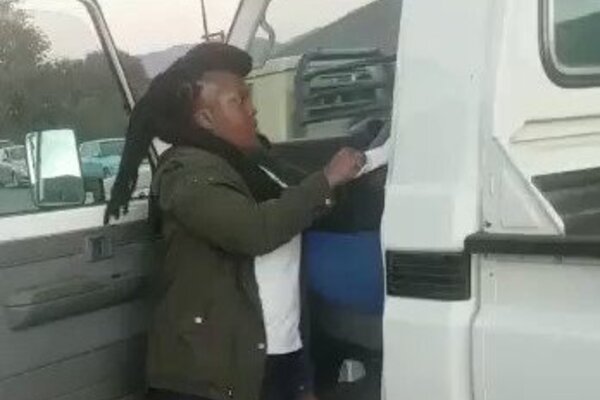 A woman has been caught on camera allegedly beating her husband's girlfriend. In the footage, the scorned wife is seen pulling the woman out of the car before proceeding to hit her.

The video, which is currently trending on social media, has been met with mixed reactions and Mzansi weighed in.

The wife can be heard shouting at the woman as she is hitting her. Mzansi weighed in with their views.