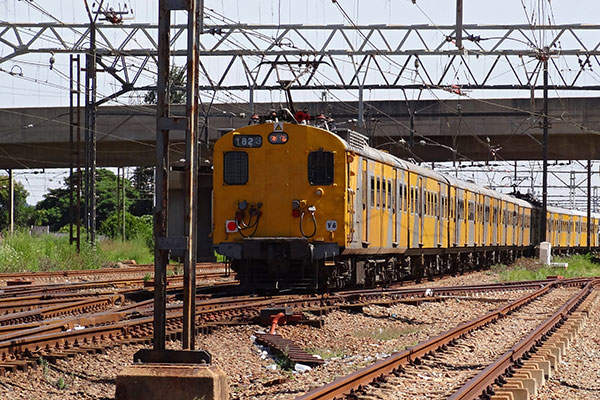 A man's body was split in two after he stepped in front of a train near the old Clovelly train station in Fish Hoek.

It was believed to have been a suicide. Metrorail spokesperson Riana Scott told News24 the 45-year-old man stepped in front of the train at 1.50pm on Wednesday.

"The circumstances of the incident (are) consistent with suicide and Fish Hoek SAPS (SA Police Service) opened an inquest docket to investigate such," Scott said.

"An inquest docket has been opened and we are still trying to get hold of the man's family," an officer from the Fish Hoek police station said.

Last month, a man died after he was hit by a train in Diep River. He was struck by the train between Southfield and Heathfield stations in the morning.