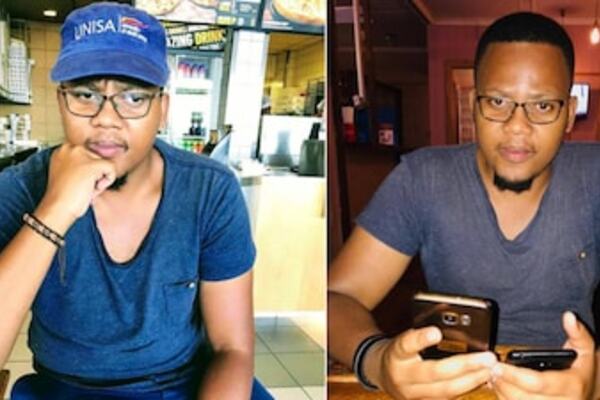 A man has taken to social media to share how he took the fall for the cleaner at his workplace after she was accused of stealing food. The concerned man did not want her to get fired.

Sawa Sivu posted on Facebook, detailing how the food in their office had been going missing. His colleagues concluded that it was probably the cleaner who was eating it. Sawa felt sorry for the woman, who was likely hungry but too afraid to ask for food. When his bosses decided to fire her, Sawa stepped up to take the blame. He claimed to have been the one stealing the food. Although some in the office knew that he was lying to cover up for the cleaner, he was still issued with a written warning.

His post has since gone viral on social media, prompting social media users to pledge their support for him. He updated Mzansi and said that his warning had been reversed, much to the relief of the masses.

Twitter user SiinaNina said: "You are gonna make me cry wena yazi. My mother was was a kitchen girl and I can relate."

Miss Mmaphuti said: "Ncoooh, please hook me up with this dude, wanna take him out for lunch. That's so sweet of him."

Kabishibukasa said: "I admire your heroism but it would serve you best to speak to her and make the cleaning lady understand why you did it and caution her against it, best she comes to you when in need.