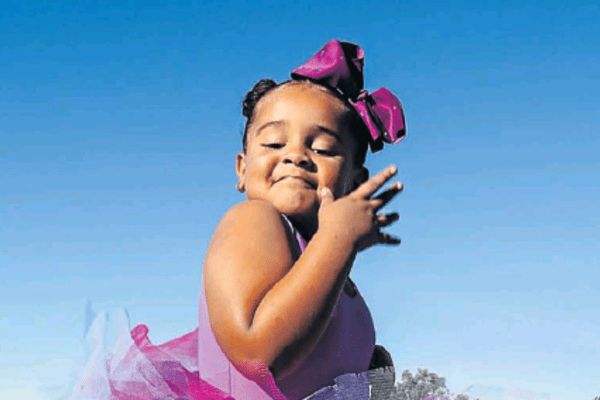 A young South African girl's talent has gone viral for her dancing and she even caught the attention of Hollywood actor, Will Smith.

Six-year-old Ivanah Campbell has gone viral for her dancing and her moves gathered her 141 000 followers on Instagram. However, the Port Elizabeth girl's fame has reached new heights after she won over the hearts of Hollywood A-listers. Jada Pinkett Smith reposted the video from Campbell's Instagram account and it has since been shared by her husband, Will Smith. "This girl has life figured out! I’m bout to go find me some traffic right now … and dance! That part," the Fresh Prince of Bel-Air captioned the video.

"This kid is cooler than I could ever hope to be”, he wrote.

Getting recognised by Will Smith for dancing is a pretty big deal, seeing as though he himself has some amazing moves.

According to Campbell's aunt, Tania, the little girl started dance classes last year and loves hip-hop. Tania started a Facebook page for her niece last month and it quickly gathered thousands of fans.