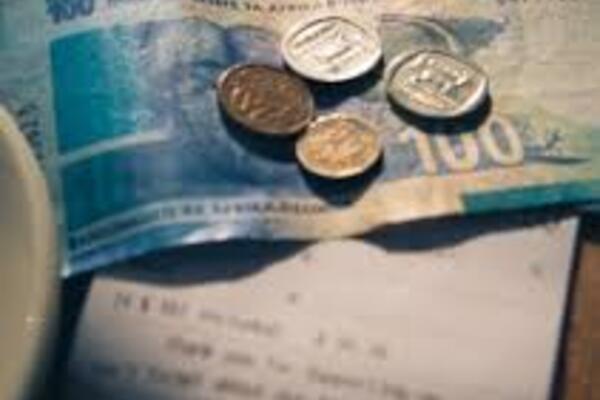 A waitress at a Paarl pub was, on Saturday, given a tip of almost R20 000 – until the tipper’s wife asked for a refund the next morning.

On Wednesday, Netwerk24 reported that the patron at Breezy Hill had paid his bill of R379 – for several drinks, including brandy, whiskey and Jägermeister – and had included a tip of R19 621 to be charged to his credit card.

This after the man initially wanted to pay her R1m, the waitress told the publication.

The customer had not been drunk, she maintained, and she had checked that he was fully aware of how much money he was paying. She reportedly said the man had been speaking of how many people he helped and had claimed that he owned a number of farms.

The next day, the man’s wife approached the establishment’s owner, Andy Parr, and asked for the money to be returned.

As the money had not yet reached his account, Parr was able to reimburse her.

The woman then tipped the waitress R100.

In 2016, News24 reported on Obz Cafe waitress Ashleigh Schultz, who received donations totalling tens of thousands of rands after student activist Ntokozo Qwabe and his party left a note on their bill reading: "We will give tip when you return the land."

Earlier this year, a Spur waiter also received thousands after he was left a R4 tip from teenage customers who wrote on the slip that the money was "for hungry Africans", News24 previously reported.

Xolani Mbalo, who works at the Las Vegas Spur Steak Ranch in Hemingways Mall in East London, laid a crimen injuria charge against the three who had taunted him and offered him their leftover chips as he "looked hungry".