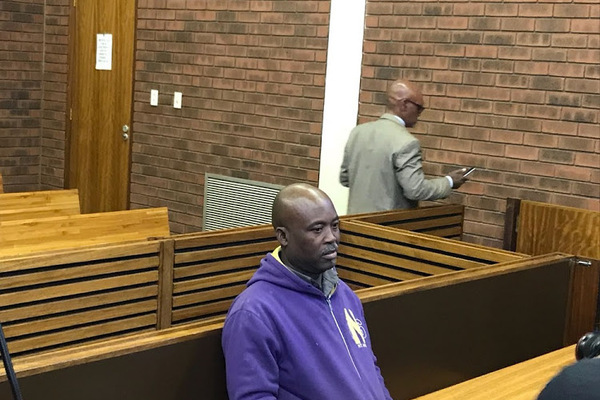 A father who shot dead his teenage son outside school, believing he was a hijacker, has pleaded guilty to the murder.

Sibusiso Emmanuel Tshabalala, 51 pleaded guilty to the murder of his son, Luyanda, at Fred Norman Secondary School in Ennerdale, south of Johannesburg in June 2018.

He walked out of court after he was handed a 10-year imprisonment, wholly suspended for five years.

On June 5 2018, Tshabalala had fallen asleep in his car while waiting for Luyanda to finish extra classes. He was woken up by a knock on the passenger’s window and, mistaking Luyanda for a criminal, Tshabalala opened fire.

He filed representations with the director of public prosecutions in December asking that a charge of murder be changed to a lesser charge.