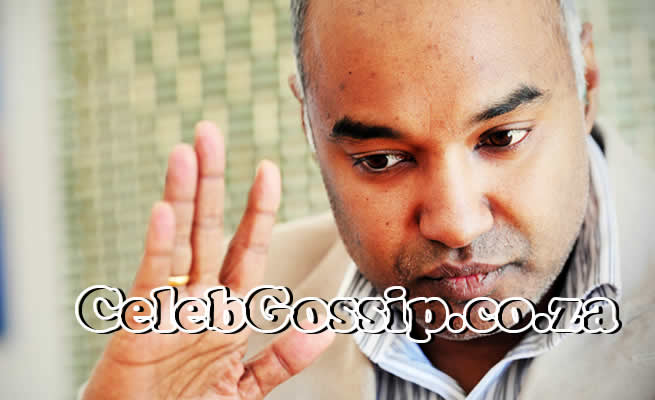 Former ANN7 editor Rajesh Sundaram has revealed details of how the controversial Gupta family conned the SABC into giving the channel archival footage worth billions of dollars.

The former Gupta-owned ANN7 news editor Rajesh Sundaram said that former President Jacob Zuma was involved in expediting the visa applications for Indian nationals who were recruited to start up the news channel.

Sundaram, who was the now defunct 24-hour news channel’s founding editor, told the commission of inquiry into state capture that the public broadcaster was charging R2 000 per second for the footage.

"SABC officials knew that the Guptas were close to the (former) president (Jacob Zuma),” he said.

According to Sundaram, the archival footage was worth billions of dollars but its true value would have to be determined by accountants and other professionals.

He told the commission chaired by Deputy Chief Justice Raymond Zondo that ANN7 had conned the SABC into stating that the Gupta channel would tell the public broadcaster how much it had used every month.

Sundaram said the SABC should have had its own 24-hour monitoring department and not rely on ANN7 informing it of how much it was using.

As a result, Sundaram continued, ANN7 gave figures much lower than what it used.

"It was a sweet deal for ANN7 … What the SABC did was to knowingly expose itself to fraud,” he said.

Sundaram said the SABC was the only broadcaster willing to sell ANN7 archival footage despite the deal not being commercially viable.

"That’s not the way commercial deals are done,” he said.

The former news editor of the now-defunct news channel is also the author of a book which details Zuma’s direct hand in the creation of the channel and how jobs were fraudulently handed to Indian nationals.

Sundaram said that his visa application was approved surprisingly quickly.

“I handed those documents onto him. I was also told that the procedure for the people going from here would bypass the normal procedure.

“The details of these people were to be sent to someone in South Africa and he would then speak to high officials here; I was told that the president’s office, who would then direct the relevant departments to expedite the visas.”