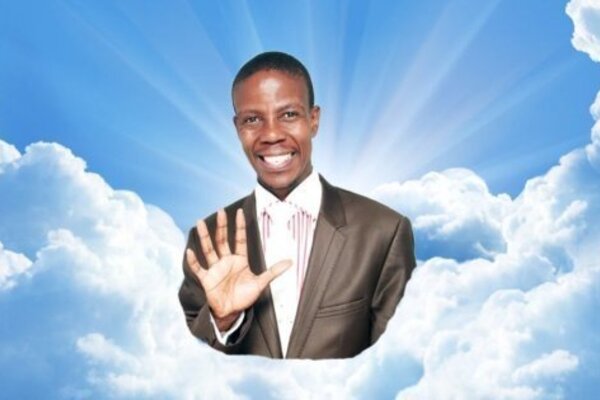 When Pastor Mboro visited a family living in a dilapidated home, he swore to not only fix their kitchen, but also to demolish the entire structure and build a new house. And after waiting patiently for four months, the Baloyi family will soon celebrate their new home.

The City of Joburg has arranged all the documents and the construction of the house will start soon. The Incredible Happenings self-proclaimed prophet, Paseka “Mboro” Motsoeneng, told Daily Sun he was happy the city had finally approved plans for the house in Orlando East, Soweto. He said that he received the news last week. “I’m relieved it’s all systems go."

Mboro said a project manager told him he would visit the family to give them feedback on the progress. “I’m hoping to get this done soon so the family has a decent roof over their heads.” The 62-year-old Gogo Elizabeth Baloyi had expressed her unhappiness over the delays but is thankful that the administrative process is over.

The family's home was damaged after heavy storms. They had to cook and eat in full view of the public due to the terrible state of the house.