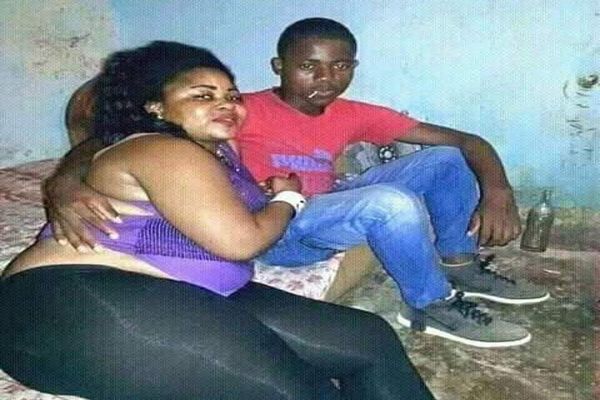 HE feels trapped in his mum’s house.

This is because she’s apparently demanding a poke from him!

The man said his mum even goes to the extent of walking around the house naked, trying to turn him on.

The 32-year-old from Villa Liza in Boksburg, Ekurhuleni, said this behaviour started after his parents divorced.

He said the divorce seemed civil and his dad left peacefully. He said his mum (51) started behaving strangely last year.

“I tried to ignore her and thought it would pass. But it didn’t. Instead it got obvious and worse,” he said.

The man said his mum started doing things she’d never done before, such as cleaning his room and running a bath for him. He said he questioned her when she asked if they could share a bedroom.

“That was very odd. We live in a house with three guest rooms. Why doesn’t she sleep there?

“She acted as if she understood, but it was all an act. She started sneaking into my room at night and touching me inappropriately.”

He said when he asked her about it, she cried and said she felt lost and lonely.

He said he offered to help her look for a man, but she said she’d be fine.

“When I told her I was moving out, she said she’d kill herself. She needs help and I don’t know what to do anymore.”

Daily Sun spoke to his mum, who said what she did with her son was no one else’s business.

“If I feel the need to get a man, I will. But for now he’s my son, who also happens to live under my roof. So we’ll talk about this as a family,” she said.