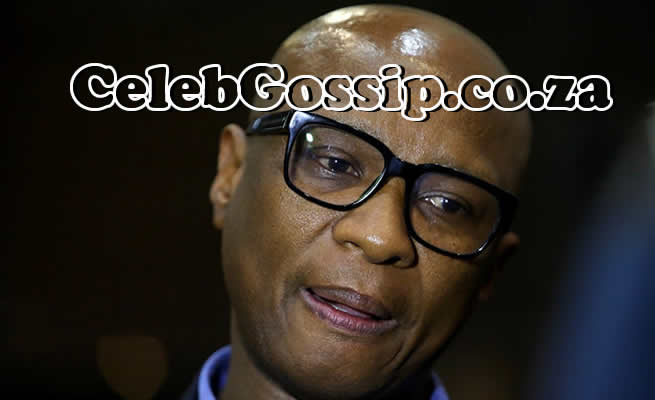 THE past few months have been tough for Zizi Kodwa. But the ANC Head of Presidency can now breathe a sigh of relief… This as the rape allegation against him has been withdrawn!

His accuser on Friday formally withdrew the complaint against the politician, which she had laid with his party, the ANC. Her letter was addressed to the ruling party’s Secretary-General, Ace Magashule.

Reads the undated letter, seen by the SunTeam, in part: “After a long time of reflection since I submitted my complaint to your office, I have come to the conclusion to withdraw the complaint. My letter, which was subsequently leaked to the media, has caused damage to me, my family and no doubt to Mr Kodwa.”

The politician’s accuser goes on to state that her letter and her had subsequently been used in the party’s in-fighting.

Reads the letter, in part: “. . . with hindsight, I should not have written this letter in the first instance. I’ve taken the decision consciously and am not prepared to participate in any of your processes now and in future. I trust henceforth you will respect my privacy.”

During his commentary, Zizi told the SunTeam this turnaround had only served to confirm his stance around this matter.

Insisted Zizi: “I said before that this was dirty politics that was meant to silence me. My image was tarnished. But now I know my detractors and they’ve made me stronger.”

Zizi said he was neither angry nor was he seeking revenge.

“What I said has been proven. But our political life shouldn’t degenerate to that level.”

According to Zizi, his family, particularly his wife, was hurt by the accusations.

“I’m glad she stood by me. I received a lot of support from the whole country because many people didn’t believe the allegations,” said Zizi.

He said he didn’t need an apology from anyone.

Zizi said he wished those who were behind this ordeal a long life.

Sunday Sun reported in February that a woman had written to Magashule claiming the then acting spokesman had drugged and raped her at a hotel in Sandton, north of Jozi in April 2018. Zizi had, at the time, vehemently denied the allegations.