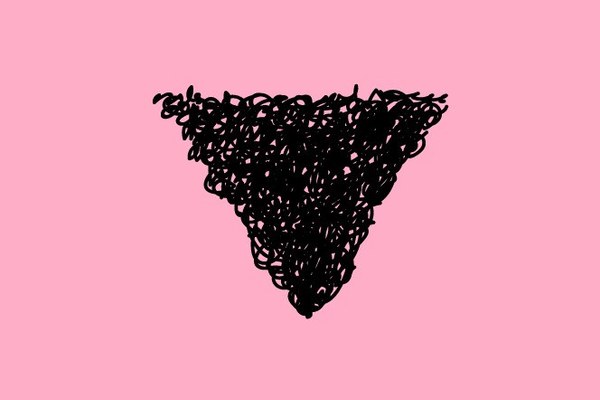 RESEARCH suggests it and men agree.

Keep the bush for the best pokes!

Men are encouraging women not to shave. They say the bigger the bush, the nicer the punani.

Some of them even said as soon as they see a chiskop, their 4-5s stop working. A recent study done at the University of Indiana published on 3 May states that pubic hair makes poking more enjoyable because there is a nerve ending at the end of each hair follicle.

Bending the hair stimulates the nerve endings, allowing a person to feel that the hair has been moved. One of the main functions of hair is to act as a touch receptor.

“When a hair is brushed a small sensation is sent to the brain as a result of the light touch,” the study states.

“It can be very enjoyable when your partner touches your pubic hair, or blows some warm air across it. Pubic hair also eases friction during sex and helps to reduce friction when parts of the body rub together.”

Men who were interviewed also agreed with the study.

Mno Dingiswayo said: “I don’t do dolls. Ladies, please keep that hair!” He said he also likes it braided.

Xolani Mavela said: “Chiskop is a turn-off. My 4-5 literally falls.”

Lerato Makhabela said she used to shave but since her boyfriend told her he likes it bushy she stopped and their poking has been great.

Zinhle Mthembu said: “That’s too dirty. If I don’t find a boyfriend who wants it shaved I’ll stay single.”