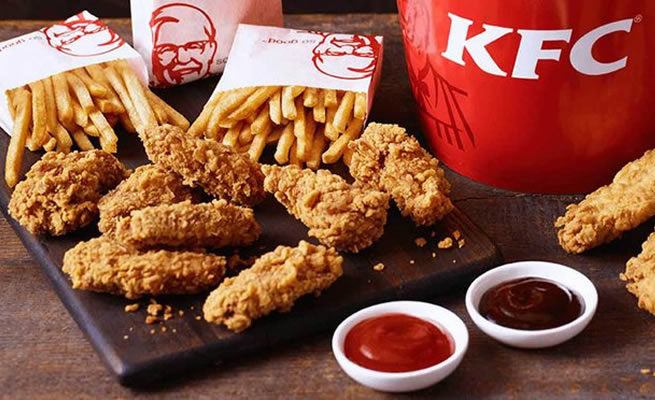 A 27-year-old student of The University of KwaZulu-Natal will appear in court for fooling KFC employees around Durban into thinking he was sent from KFC headquarters for quality assurance.

He was so convincing that it took them two years to realise they were being robbed, He had a name card from “head office” and dress very smart and arrives in a limo.

“When he arrived we will all try to act our best so that we don’t piss off man from head office, he was so convincing because he was so confident and even colleagues from other KFC’s knows him,” KFC staffer told Xpouzar, a South African website.


“When he comes in he rushed to the kitchen and check everything taking notes and then ask for samples of whatever he wants. He probably worked for KFC before because he knows everything.”