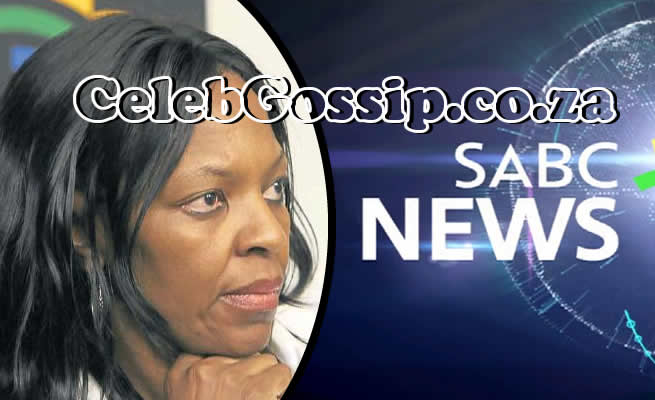 New SABC group chief executive Madoda Mxakwe’s cleaning broom has gotten into overdrive and this time it is aiming at sweeping away one of his predecessors.

Sunday World can reveal that former acting GCEO Nomsa Philiso was served with a letter asking her to make representations on several allegations of misconduct levelled against her.

According to the letter, authored by Mxakwe and dated April 26, 2019, the SABC group executive for TV was being accused of allegedly misleading the board during her tenure as acting GCEO in one of the procurement matters.

It was alleged that Philiso misled the board when she submitted a request for approval to conclude a contract between the SABC and a company called Creative Sparks for the completion of the public broadcaster’s website.

In the letter, the SABC boss said that Philiso failed to disclose to the board that the National Treasury had dismissed her request for deviation and had also advised her and the SABC to consider going to a closed tender.

“… the National Treasury found the reasons that had been provided by the SABC to request for a deviation not to be justifiable, and as a result had instructed the SABC to follow a closed bidding process to obtain proposals to complete the News website.

“Your conduct as indicated above may have contravened the National Treasury’s directive/instruction issued on 23 August 2017, and or the National Treasury’s instruction note 3 of 2016/17 and or sections 51(1) (b)…and 57 (c) and 79 of the Public Finance Management Act and or the Companies Act 71 of 2008. You are hereby invited to submit written representations to the chief executive officer, Mr Madoda Mxakwe, on why disciplinary action should not be instituted against you in light of the above cited allegations of serious misconduct,” reads the letter in part.

Philiso, according to the letter, was given until last week Friday to submit her representations to the SABC.

It’s not clear if Philiso was able to meet the deadline.

Zandi Adams, project manager at the digital agency confirmed that the company worked on the SABC contract but referred further questions to her superiors and the SABC.

A partner at Creative Sparks, Bernice Leonard, also confirmed that the digital agency was appointed by the SABC to work on its news website but she said they were not informed that the project was now under review by the SABC for non compliance.

Philiso declined to comment and referred questions to her employer.

SABC spokesperson Vuyo Mthembu said: “The SABC does not discuss matters relating to its employees and is therefore not in a position to respond to the questions posed.”