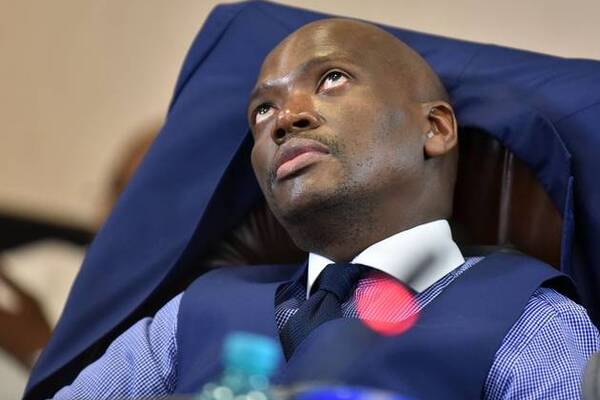 African Content Movement (ACM) leader Hlaudi Motsoeneng wants to be the president of SA and that's the bottom line.

In an interview with eNCA on Wednesday, Motsoeneng said he was "eyeing to be the president of SA, bottom and klaar".

"The movement, we are just a four months old movement but I think the people of SA have been responding very well," said Motsoeneng.

He'll be the president bottom and klaar. pic.twitter.com/Ntb4ertmre

However, with his failed attempt to garner at least 35,000 votes to qualify for a seat in parliament, Mzansi thinks this is a bit of a stretch.

Here are some top reactions from social media:

#HlaudiMotsoeneng leave this guy alone. Presidencies are like buses Hlaudi will catch the next one ha ha ha ha