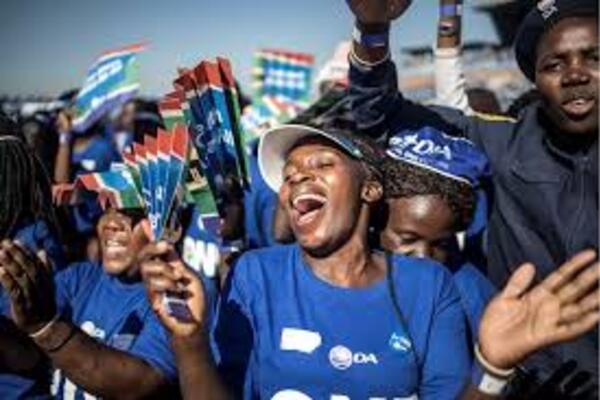 The DA has retained the power to govern the Western Cape with a reduced majority of 55.58%.

"My warm congratulations to the DA. Alan Winde, you may become the next premier if your colleagues there in the legislature decide to vote for you," said Courtney Sampson, the Electoral Commission (IEC) head in the Western Cape, as a way of announcing that the DA had won the vote.

The voter turnout was around 66%, said Sampson, which is about 6% down on the previous provincial election in 2014.

"That's a comparison we must make, 6% down from the last elections with a bigger voters' roll. It's quite possible that 66% can represent more people," said Sampson.

The ANC support in the province also declined as the party could only muster 28.5% of the votes, down from the 32.9% it got five years ago.

ANC provincial secretary Faiez Jacobs' initial reaction was to thank those who voted for the party but decried a poor voter turnout in its traditional support base as contributing to the poor result.

He said the party would do a proper assessment of the result and also on what may have led to the poor voter turnout in areas where it had previously been high.

Meanwhile the ANC has secured both the North West and Northern Cape, according to the latest results.