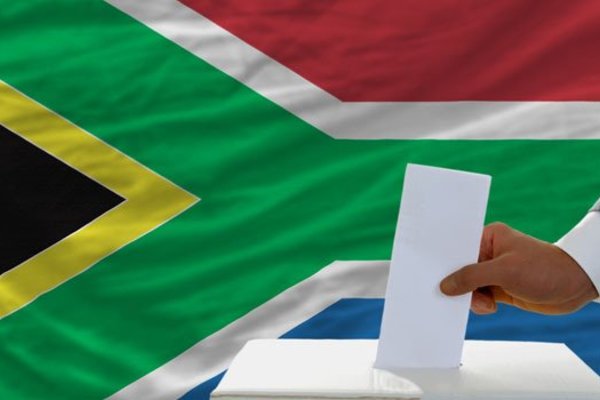 IEC CEO Sy Mamabolo said the elderly voter had collapsed and passed on in a voting station in Elandspoort, Tshwane, on Wednesday.

A voter has died while at one of the polling stations in Tshwane.

This was announced by IEC CEO Sy Mamabolo during a media briefing in Pretoria on Wednesday.


“As always in the election of this magnitude there are some challenges reported, including an instance where officials arrived late for duty and where materials were delayed. This had all been resolved by 9am," he said.

“The IEC is sad to report the death of a deputy presiding officer in the Eastern Cape due to illness overnight and extends its condolences to the family. The commission also received reports of an elderly voter who apparently died in a voting station in Elandspoort, in Tshwane, today. Accordingly we express our condolences to the family,” Mamabolo said.

He said election staff were involved in an accident in the Eastern Cape but no injuries were reported.

The IEC reported a good turnout at most polling stations with voters arriving in the early hours of the morning.

However, Mamabolo said there were also reports of access problems at some voting stations due to protests in certain areas.

“In most cases, the SAPS supported by the municipal police were on standby to quickly resolve these issues. By 11.30am, only 17 voting station remained unopened due to access challenges. Fourteen of these are on the southern coast of KwaZulu-Natal. The commission is working closely with various government departments to open these stations as soon as possible,” he said.

He said the IEC was aware of voters who had attempted to remove the indelible ink on their thumbs.

“Any attempt to undermine the electoral process … constitutes an electoral offence which is punishable upon conviction by sentence of 10 years in jail,” he said.