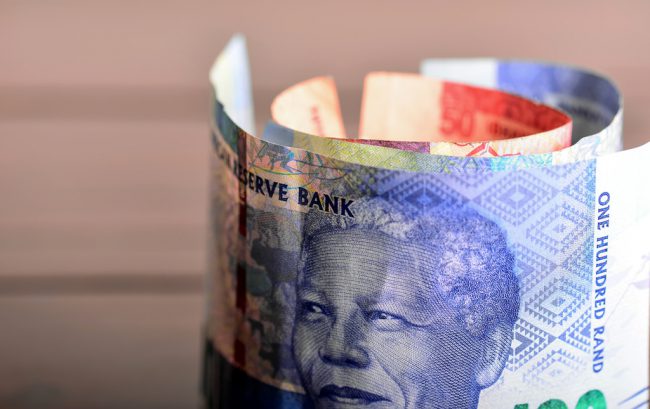 House of Mandela Beverages (HOM), owned by the late statesman’s daughter Makaziwe Mandela and granddaughter Tukwini Mandela, has had its bank accounts attached after it failed to pay more than R1.3m in legal fees.

A warrant of execution issued by the Johannesburg high court on April 17 orders HOM to pay Werksmans Incorporated R1.324,144.51 plus interest from March 2017 to date. HOM was also ordered to pay the cost of the application.

Last year HOM auctioned its Sam Nhlengethwa unity series and Esther Mahlangu unity series of artworks for R400,000 in an effort to settle the legal bill.


Bankey Sono of Werksmans said in court papers: “As security for the aforementioned indebtedness, the respondent undertook to cede all of its rights, title, and interest in and to the Sam Nhlengethwa unity series and Esther Mahlangu unity series to applicant. The respondent bore responsibility of ensuring that the artwork were marketed and sold.”

“Despite an original valuation by Melrose Art valuing the artwork at an aggregate amount of R2,160,000, the applicant attempted to obtain an independent valuation from Neil Dundas, a senior curator at the Goodman Gallery,” Sono said.

She said Dundas advised that the works had little art value and he was unable to value them.

Sono said numerous e-mails to Tukwini Mandela had failed to get HOM to pay up.

Makaziwe Mandela and Tukwini Mandela did not comment before going to print. Questions sent to Makaziwe’s known number via SMS and WhatsApp were not responded to, even though they showed they were read. Tukwini also failed to respond to questions sent to her on Tuesday.

Sono said that on January 21 2016, HOM and Werksmans entered into a service agreement in which Werksmans would provide legal services to HOM.

She said between January 25 2016 and August 25 2016 the firm rendered legal services to HOM and invoiced accordingly.