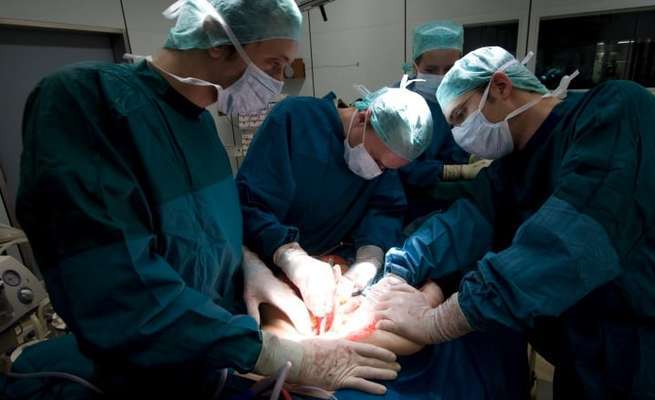 For more than a year a Cape Town family have lived a secret life while their teenager began his transition from a boy to the girl he yearned to be since the age of seven.

The grade 9 pupil’s mother, like most parents with transgender children, grieved for her son but at the same time found the strength to embrace him as her daughter.


Other South African parents have opened up about their children discovering other identities.

Theron said that it was not up to her to decide the gender of her child.

“My job as a parent is to celebrate them and to love them,” she said.

South African child and adolescent psychiatrist Simon Pickstone-Taylor said studies showed that youngsters finding their true identities “is increasing all over the world as young people recognise they are transgender much younger and express this”.

Pickstone-Taylor, who is seeing children as young as three with gender identity issues, said “more and more parents are understanding and allowing their children and teens to socially transition”.

“It is not always easy for them but when parents understand the facts behind gender diversity, and that not doing this is damaging to their child’s mental health, they usually are supportive.”

Cape Town mother Kathy Venter* said her 14-year-old son wrote her a letter a year ago “revealing” that he was a girl.

“I wasn’t particularly surprised … I was devastated, though, to think about how long she had been … hiding her true self.”

Initially the teen’s father struggled with the revelation but a year later, the child has the support of her family.

“We did, however, live in stealth for a long time, which is difficult, living one way at home and another when outside the house, as she was not ready to transition publicly.”

Another parent, Kate John*, was initially shocked and had to consult a psychiatrist when her 16-year-old daughter told her she wanted to be a boy.

“Inwardly it took me a long time to come to terms with it, months,” said John.

She realised that speaking openly and deeply about the subject was the key.

“I wish we had known earlier, when he was little. It might have saved a lot of heartache and loneliness and he might have had a happier childhood.

“When he hit puberty at 11 he was devastated; he loathed his breasts and would dress in big, baggy tops and hunch over. Of course I noticed and did what I could to make him feel at ease and loved and accepted and normal. But it never occurred to me that he was transgender, never.

“I am still grieving my little girl, and concerned for how difficult his future may be — the medical side as well as emotional. But he is healthy, happy, clever, and knows himself. What more could I ask for?” said John.

Carolyn Newton, whose teen daughter came out as trans a year ago, said that if she had not faced the transition, she would have lost her child.

“Once you are sure that your child is transgender your main job is to be completely supportive of all the changes your child needs, and to help them fight the battles that need to be fought.”

Trans activist Dr Eli Rosen-Gouws said giving transgender children “the option to go onto [a puberty] blocker and allow them to go through the correct puberty for their gender is the gold standard for gender-affirming care and prevents a significant amount of trauma to the child”.

* Kate John and Kathy Venter are not their real names