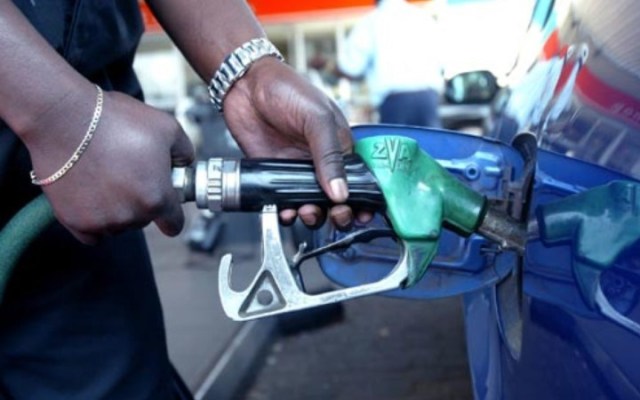 South African motorists should brace themselves for a hike in the petrol price next week, thanks to a weakening rand and rising oil prices.

According to the latest data from the Central Energy Fund ahead of next week’s change, the price of petrol is expected to increase by between 53 cents per litre and 55 cents per litre.

Diesel is expected to be flat, increasing by only 1 cent per litre for fuel with a 0.05% sulphur content.

Illuminating paraffin should see an increase of 3 cents per litre.

Despite the weakening of the rand over the last week, the average exchange rate used in the basic fuel price is still working in South Africa’s favour, helping to reduce rising international petroleum prices by around 13 cents per litre.

However, international oil prices, which have pushed to fresh highs over the last month, are still the overwhelming negative contributor to local fuel prices.

Global oil prices have climbed on moves by the United States to impose sanctions on countries that purchase oil from Iran, effectively removing around 1.1 million barrels per day from the market.

he oil price rallied to over $75 a barrel, before ending on news that Saudi Arabia would have more replacement barrels than would be lost from stunted Iranian production.

While the rand/dollar exchange rate is currently helping and not hindering fuel prices, it remains under pressure, and if sustained at current weaker levels, will ultimately work against motorists at the pumps.

The Department of Energy is expected to announce the official changes sometime before they come into effect on Wednesday, 1 May 2019.

The expected pump prices (inland) are in the table below.