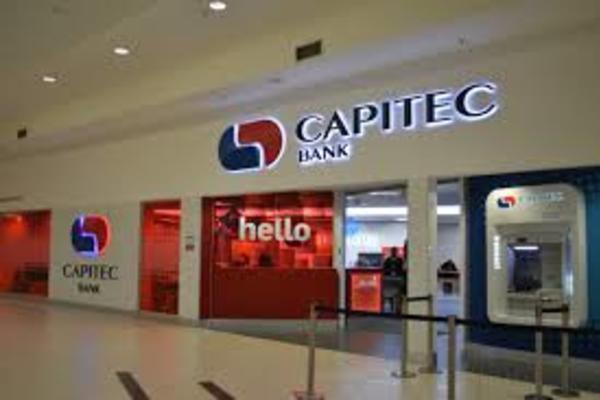 Capitec has published its annual report for the financial year 2019, showing how much its top directors were paid, following yet another stellar year for the bank.

Group chief executive officer, Gerrie Fourie nearly doubled is take home pay for the year, to R95 million, having received a R56.6 million payout in 2018, thanks mainly to a long-term incentive (LTI), along with a 10% increase in his basic pay package.

Capitec chief financial officer, Andre du Plessis was also rewarded for the group’s performance, with his complete remuneration package for the year amounting to R64.99 million, up from R41.6 million in 2018. Risk management executive, Nkosana Mashiya, picked up R20 million.

In January, the bank said it experienced its highest single-month uptake, with over 266,000 new clients joining.

In March the group reported its financial statements for the year ended February 2019, showing strong growth in headline earnings:

As a result, the bank rewarded its executives handsomely. 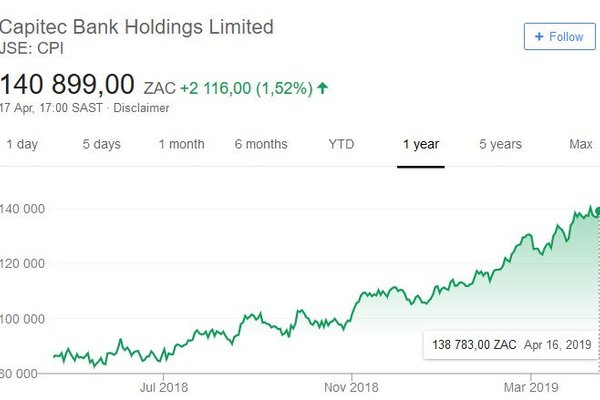