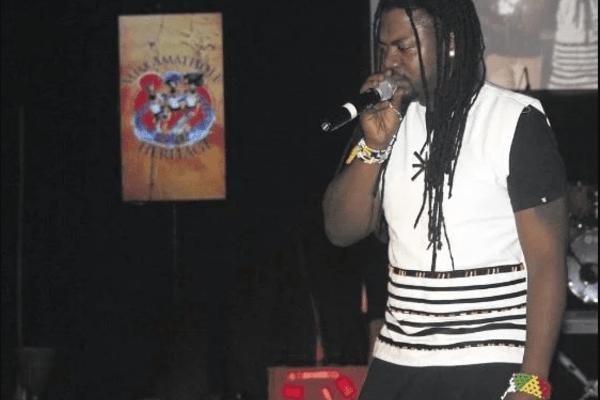 The incident which took place two days ago has left his fans shaken and he is grateful to be alive.

Speaking to Daily Sun he said: “I am fine now and it happened two days back while I was on my way to the studio in Joburg.”

The Muthaland artist said another car collided with him at the traffic lights when he had the right of way.

“The robot was green for me and red for the other car, the lady who was driving it said that her brakes failed her and she then drove into me,” he explained.

Ntando is glad that there were no casualties and both of them were alone in their cars when the accident happened.

He said: “My car is a write off but I am just glad and appreciative of the fact that no one was harmed. You never know when things could go wrong as they are not planned. I am really happy and thankful to be alive.”

The afro-pop singer has recently released his new single, Nono which is doing well on the airwaves and charts.