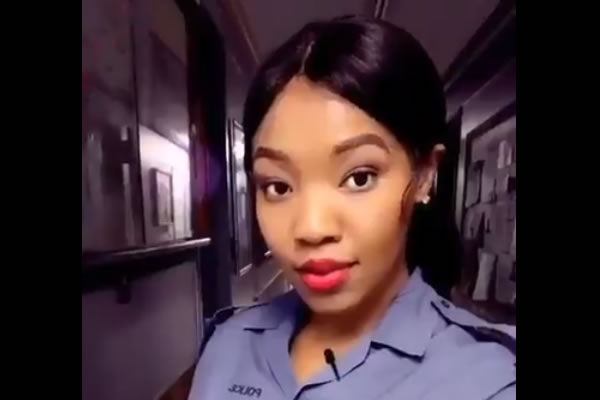 KWAZULU-NATAL roads will be policed 24/7 over the Easter weekend and every vehicle passing through a roadblock will be stopped and searched.
The move is part of the provincial Department of Transport’s plan to curb road crashes and crime. Last year, the province recorded 111 deaths during the period – the highest in the country.

MEC for Transport and Community Safety Mxolisi Kaunda said the statistics were worrying and the intensified operations were for safety and protection.

Kaunda met heads of law enforcement agencies in Pietermaritzburg on Friday to highlight its strategy ahead of the long weekend and the general elections in May.

He also revealed that the provincial executive council had endorsed the implementation of the 24-hour shift system for the Road Traffic Inspectorate and the Public Transport Enforcement Services (Operation Shanela) in the province.

"We are awaiting the Road Traffic Management Corporation to finalise engagements with the Department of Public Service and Administration as well as the National Treasury," said Kaunda.

He said research, conducted by RTMC, indicated that 26% of crashes on the roads occurred between 10pm and 6am when the level of traffic police visibility was reduced.

"This initiative will go a long way towards increasing police visibility on our roads day and night, thus reducing high-levels of road crashes and fatalities."

He said police would be strict on lawbreakers, including pedestrians.

"No vehicle must escape our roadblocks without being stopped and checked. Police must intensify the ‘cordon-and-search’ operations to address the issue of drugs and to look for most wanted criminals. We want criminals to feel that KZN has reignited its zero tolerance approach to lawlessness," he said.

"It’s necessary because drunk drivers are on the road in the evening and all weekend. It’s also necessary for the government and the police to reduce current speed limits on open roads. This will help lessen the impact of collisions. With a low speed limit, they can survive during a crash. Nearly half of the people killed on the road are pedestrians. Vehicles can’t stop on time because they are usually speeding," he said.

"It’s a safety factor being done to save lives. These are good initiatives."