Home General News Ghost of man beaten to death torments residents every night at his... 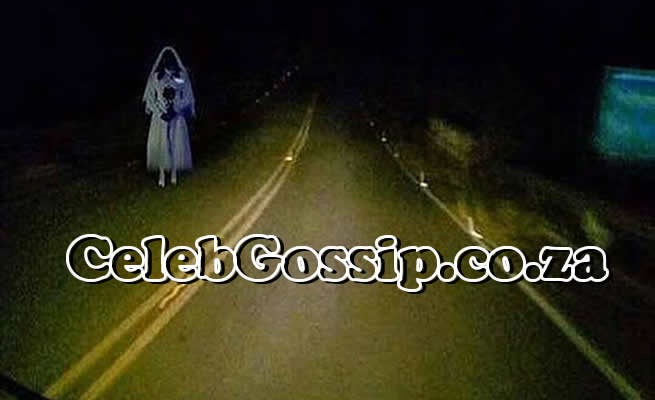 MOKETE Nyabela died a shocking death five weeks ago. Now residents of Ficksburg, Free State, said his spirit is restless and needs to be guided to its final resting place.

They said when they walk past the spot where he was beaten to death, they hear a whistle and it feels as if someone is pulling at their hair.

Trader Edward Mokhale said: “I have heard whistling but when I investigate, no one is around.

“I believe it’s a man’s spirit because of the tone of the whistle. It happens every night when I walk past the area to get home. Vendors use this place but thugs rob us after dark.”

Captain Phumelelo Dhlamini said Mokete (57), who was from Lesotho, was attacked with sticks near the Caledon River.

"He was taken to Phutholoha Hospital but later died of brain injuries. His body has been in the state mortuary since that day and his next-of -kin have not been found.”

“He was wearing a black jacket, light grey trousers and black shoes. He was carrying a Lesotho passport. He will be given a pauper’s funeral on Friday if his family is not found. No one has been bust for his murder. Anyone with information should call 086 001 0111.”

Sangoma Mamoya Rakauoane said it was common for people’s spirits to return to where they died.

“In this case, he loved the place where he was killed and will probably keep visiting it until his family collects his spirit.”