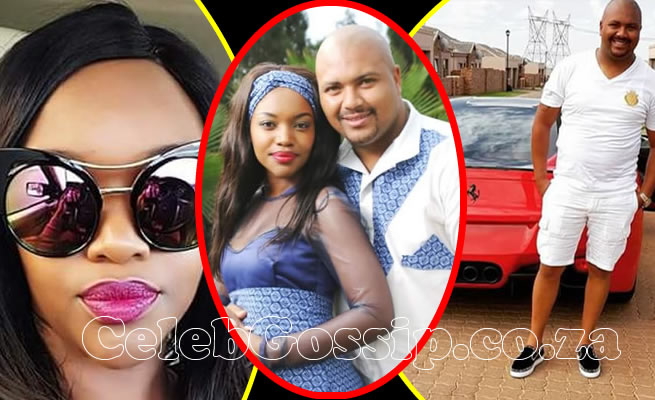 The family of a businessman who was allegedly killed by his wife believes the justice system has failed them after the murder case against the 26-year-old woman was withdrawn.

Itumeleng Makhalemele Maseko was arrested in September last year after she allegedly stabbed and killed her husband Caswell Maseko, 30, at their home at an estate in Emalahleni, Mpumalanga.

According to the National Prosecuting Authority, the case was withdrawn because a key state witness had died. Caswell’s uncle, Sunday Maseko, said yesterday that the family was devastated that they will not get justice for their son’s death.


“Obviously we are not happy as a family. We are frustrated. Once again we have been failed by the South African justice system,” Maseko said.

He said they would have to make peace with the court’s decision.

“There is nothing we can do. Only God will judge her. Even if she had been found guilty, the fact is that we have lost him [Caswell],” Maseko said.

He said the family would always be haunted by questions about what happened on the night Caswell was killed.

“He is dead and we will never know what actually happened,” Maseko said.

The NPA’s Mpumalanga spokesperson Monica Nyuswa yesterday confirmed that the case was withdrawn by the Witbank magistrate’s court on Friday because a key witness had died.

“The only witness we were relying on as the state died,” Nyuswa said.

She said the person, whose name and details she could not disclose, had apparently died in a car crash. Sowetan had previously reported that Makhalemele Maseko appeared in court

Once again we have been failed by the justice system after handing herself over to the police.

This was after she had apparently gone on the run and her car was found in Pretoria. Makhalemele-Maseko was released on R3,000 bail after spending a few nights in police holding cells. Her bail application had been delayed at some point because her lawyer had given the investigating officer the wrong address.

It was alleged that the couple had had a heated argument before Caswell was killed.