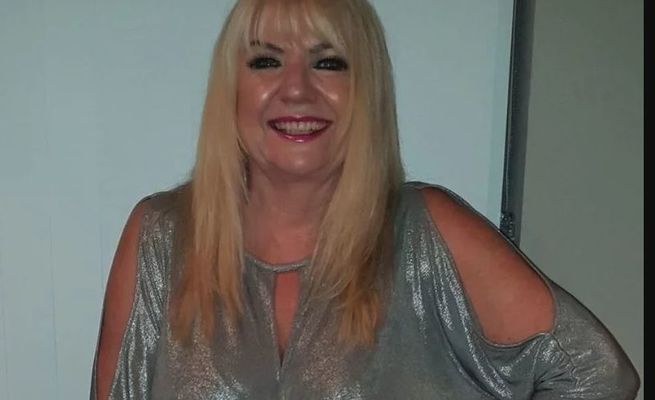 A fifty-seven-year-old gogo believes that the 200 ben-10s she’s had sex with are part of what keeps her young and in touch with changing times.

She says she’s never had a bad poke with any of her younger lovers – and believes those who hate on her are just a bunch of jealous losers.

According to the Sun, mum-of-four Gaynor Evans from London is proudly unconventional.

She said: "I'm an older woman who has stepped outside convention – I'm very unusual.

"I won't waste time worrying whether people judge me for having great sex with a 25-year-old.”

She is also very comfortable having more than one lover at the same time.

"I'm not boasting about it and I know it's not for everyone, but I'm non-repentant.

"I make no apologies because it's a lifestyle choice and one I'm happy with.

Gaynor has been married twice – once when she was 18, and then again in her late 30s for three years.

Although she struggled with her self-confidence when she became single again in her 40s, she eventually made the effort to reinvent herself as a proudly sexual older woman who prefers young studs.

"Older men need looking after, but younger men just enjoy life and don't have the baggage.

"Younger men don't want mothering despite what people would think – they make you feel in touch with the world," said Gaynor.

The gogo lashed back at her haters.

She said: "People are very small minded, it's usually the women who are most hostile. They're jealous and envious.

"Every year I question myself, and think 'Am I ready to change'. But I'd rather have this freedom and live my life like I want.

"My life is far more joyful and exciting than it has even been."