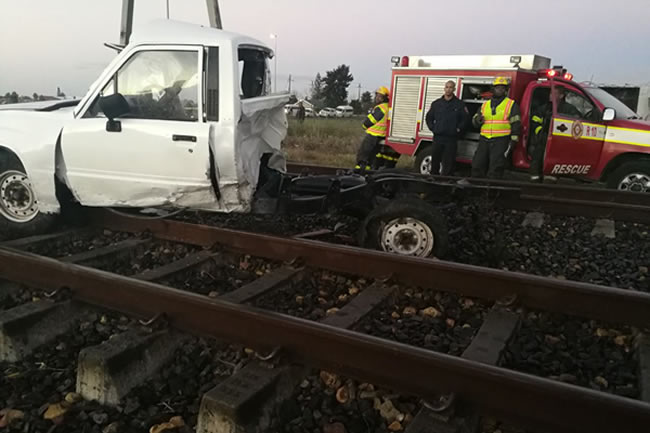 Seven people, believed to be workers, died after a train collided with a bakkie at the Buttskop level crossing in Blackheath, Cape Town on Friday morning.

Metrorail confirmed that the accident happened just before 6am.

Metrorail spokesperson Zino Mihi confirmed that all seven occupants of the bakkie, a coloured male and six black passengers, had been killed. 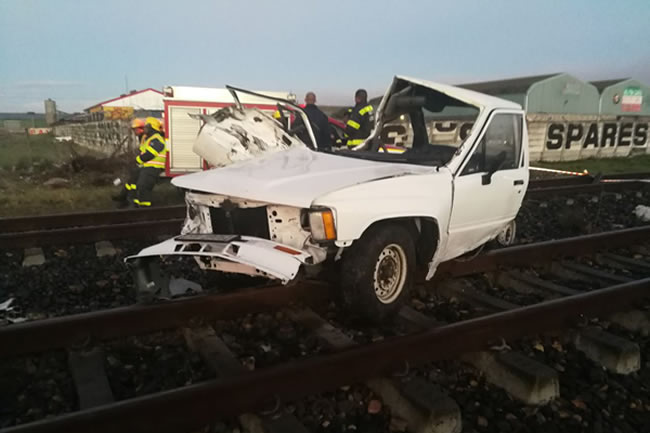 The rail company said that medical and emotional support had been arranged for train staff, who were traumatised by the incident.

"Tragedy again at Blackheath's #Buttskop [CPT] railway level crossing. SAPS confirms 7 workers killed after their bakkie was hit by a train. In 2010, 10 children lost their lives at the same level crossing," said Graeme Rauby, a Journalist and news anchor for Heart FM. 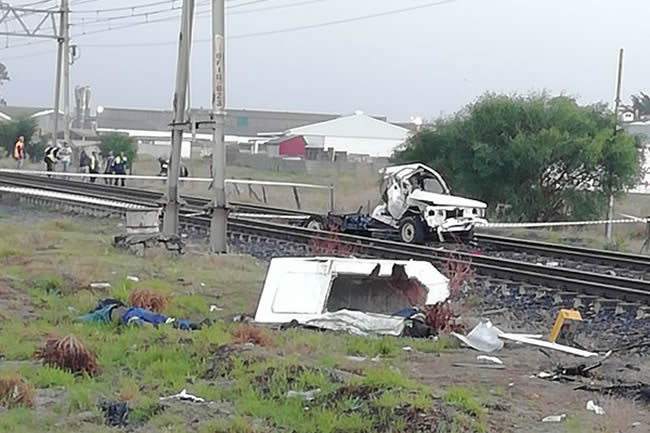 The rail body confirmed that a police investigation would be undertaken. Metrorail would hold their own operational investigation under the auspices of the Rail Safety Regulator.

Metrorail regional manager, Richard Walker, expressed his condolences to the families of accident victims. He said, "It is a tragedy and we carry the families (of the victims) in our prayers as they deal with the trauma of losing loved ones."

Metrorail said that the line would remain closed until the police had completed their work. In the interim, trains from Cape town to Strand/Muldersvlei would end at Kuils River. A train shuttle would also operate between Eerste River and Strand/Muldersvlei. 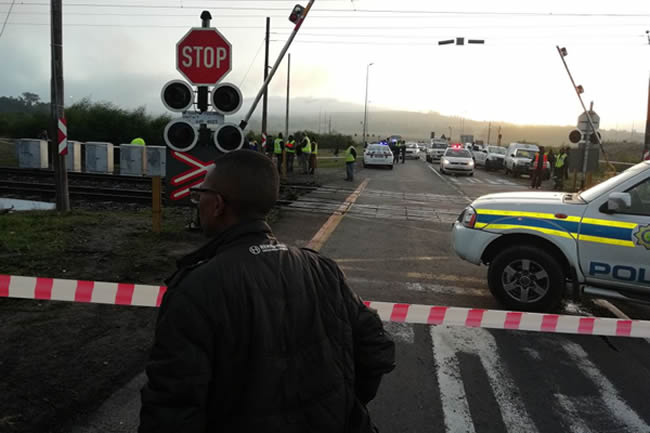 The level crossing has a tragic history. A taxi driven by Jacob Humphreys collided with a train at the crossing in Blackheath in August 2010, killing 10 children.

Humphreys was sentenced to murder for the incident, but his sentence was later amended to culpable homicide by the Supreme Court, with his sentence reduced from 20 to 10 years.