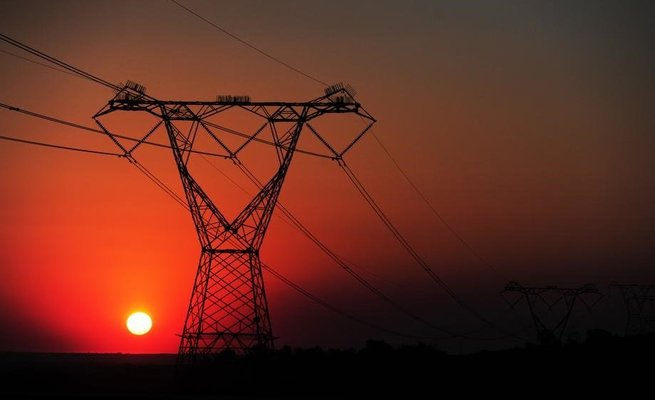 "Power cuts will only happen in the townships and squatter camps."

The power situation in Mzansi is getting worse.

Eskom has announced this morning that it would load shed until 5 of its generators are fixed.

Eskom Spokesman M’tlakasi Khanyisa said they have no choice but to introduce stage 8 load shedding.

Stage 8 load shedding means affected areas will have power for only 5 minutes every hour.

He said power cuts will only happen in the townships and squatter camps.

“We can’t do power cuts in the suburbs because those people are more important than those who live in townships.

“Besides, it’s not as if township people have a use for electricity anyway.

“We don’t really care, their Kids will have to go school on empty stomachs, and go to bed hungry.

“We also want to cause traffic chaos so that a lot of people can be late for work and get fired,” said Khanyisa.

He added that he did not care if the food in their freezers gets rotten.

Khanyisa said that given a chance they’d also switch off the sun.