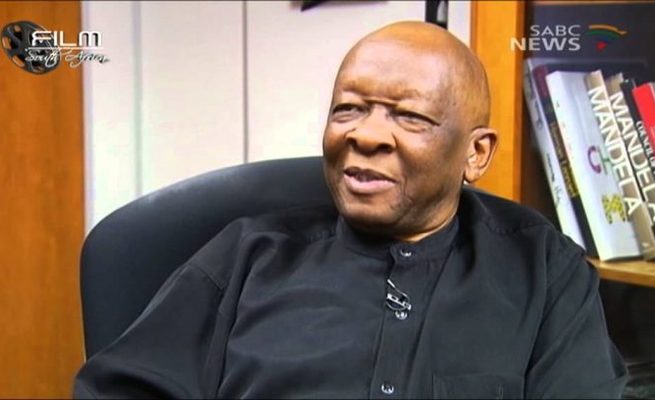 The new claims emerged after his arrest on Saturday for swindling funds in the Legend's Trust account.

According to Dawn Lindberg, the co-founder of the awards, the incident happened when Msomi was a chairperson of the board between 2016 and 2017. She alleges he pulled wool over her eyes and stole R344,613 from Lindberg's account and R150,000 from the awards.

In June 2016, Msomi offered to lend R1m to Naledi from a family trust fund in Scotland to stage the event while waiting for Lottery funds.

"To free the loan, he requested I pay an amount of R150,000 into the account of a lawyer acting for him to facilitate the release of the money. I didn't suspect anything, I paid.

"He advised that I could expect R1m within three days. When it was not forthcoming Msomi eventually admitted in writing that due to 'technical difficulties' the amount could not be accessed."

Lindberg said Msomi promised to refund her, which he never did. Msomi allegedly contacted Lindberg again in 2017, telling her that he was granted $1.5m from a woman in the US who had won the Lottery. Msomi is said to have told Lindberg that his benefactor had set up the Judy Finchum Foundation in Colorado, in the US, with a bank account in Sweden.

"He stated he wished to give me a 'gift' of R1m. I requested that he deposit this generous gift into the Naledi account. He requested that R160,000 nonresident's tax be deposited into his account to hasten up the grant being paid."

Asked if she never suspected anything, Lindberg said she has been friends with Msomi for more than 30 years.

"I trusted him because he was a close friend. Welcome is soft spoken and charming.

"I did not know that he had the alleged gambling issue until his wife approached me. She told me that Welcome had a money problem."

Lindberg said while her lawyers were doing a background check on Msomi, they discovered he has sat in about 100 boards in the country.

Lindberg said her attorneys were in possession of Msomi's signed acknowledgment of debt.

The chairperson of Naledi Theatre Awards, Kgomotso Christopher, says she supports the decision to go public about the matter. – Additional reporting by Emmanuel Tjiya