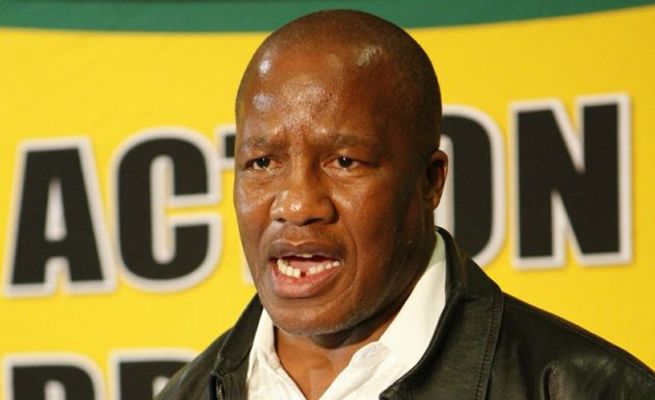 The ANC chief whip confirmed his daughter’s death, adding that the family is in ‘deep pain’.

African National Congress (ANC) senior party member Jackson Mthembu has posted a gut wrenching tweet in which he reveals that his daughter has taken her own life.

Khwezi Mthembu committed suicide last night at her family’s Pelican parliamentary village home in Cape Town, according to the politician.

He added that the family is “in deep pain”.

“We don’t know what led her to take her won life at such a tender age of 25 years,” Mthembu said.

My eldest daughter , Khwezi Mthembu , last night committed suicide at our Pelican parliamentary village home in #Capetown . We are in deep pain . We don't know what led her to take her own life at such a tender age of 25 years .