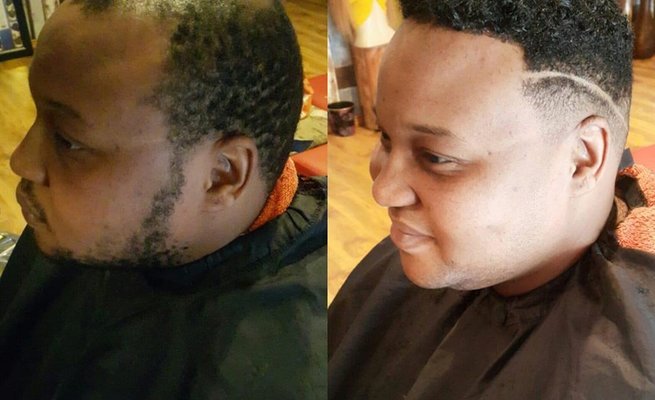 BALDING men don’t have to worry about their hairlines any more.

Patrick Missile from Centurion, Tshwane, has come up with a weave for men!

He told Daily Sun he designed the weave after noticing many balding men lost their confidence along with their hair.

“I have been making weaves for women for many years but I realised a lot of handsome men were losing their confidence because of bald heads,” he said.

“I decided to design hair extensions for bald men that look natural.

I believe if you look good, you feel good and these extensions have brought back the confidence of so many men.

” Patrick said the weaves could last between one and six months but some men kept them in for a year.

He said he first started designing the weaves seven years ago. “At first, it wasn’t easy.

Things like this are not always accepted, especially in the black community. But so many guys were impressed about my weaves and supported me.

I have many clients from all over the country,” he said. Patrick said DJ Sbu was one of the people who encouraged him to design and market his weaves.

“Some actors are not confident with their baldness and I came to their rescue.

Now they can confidently play their roles,” he said. Patrick said he could give men of all ages his weaves. “Anyone suffering from hair loss and baldness can have an extension, it doesn’t matter what age they are,” he said. Patrick has done the hair of celebrities like Bonang Matheba, Boity Thulo, Dineo Ranaka and Khanyi Mbau. 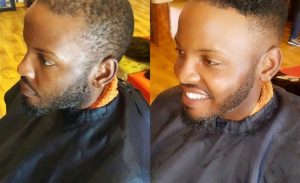 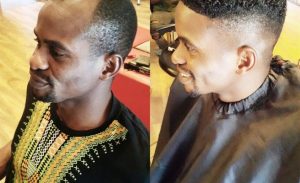 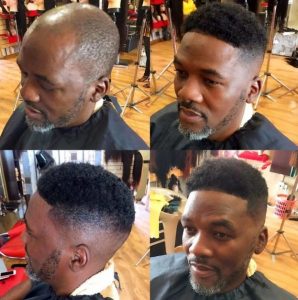