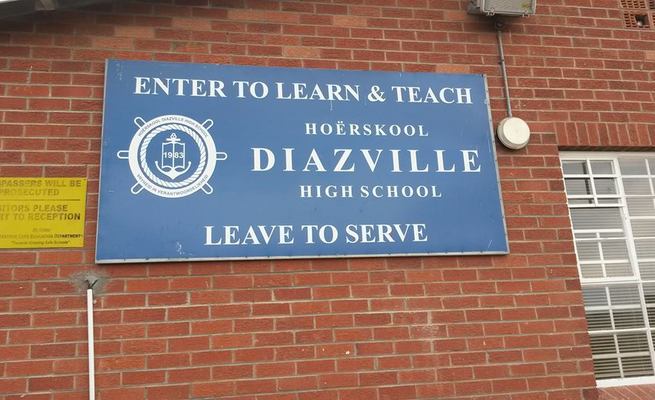 Pupils at a Western Cape high school protested on Wednesday about teachers who allegedly conduct classes in Afrikaans instead of English.

"The learners then returned to class. Teaching and learning time was not disrupted as a result of the protest," said Hammond.

The pupils complained that some teachers insisted on teaching in Afrikaans. "The learners' home language is Xhosa and their language of teaching and learning is English," she said.

"There were also several accusations against certain educators at the school and their behaviour and treatment towards learners."

Hammond said the education department would investigate the pupils' grievances and "take appropriate action", adding that it was the first time they had received such complaints.