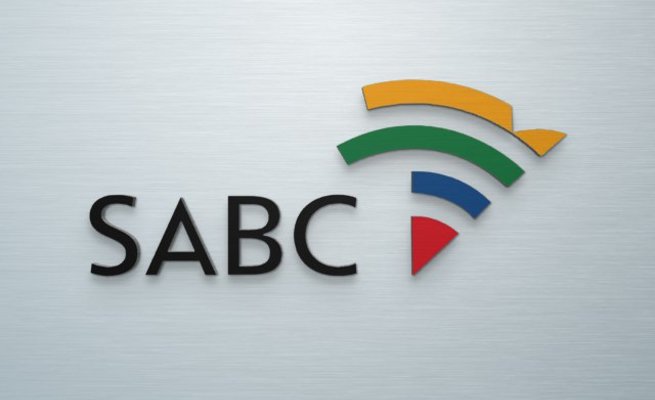 The SABC on Saturday afternoon confirmed that it is cancelling the American weekday soap The Bold and the Beautiful after 21 years.

The broadcaster said that the soapie, which has been shown on SABC1 and later SABC3 since 1997, has been canned because of “the property’s poor return on investment whilst the financial investment to acquire the property kept increasing”.

The Bold and the Beautiful, produced by Bell-Phillip Television Productions Inc., is the last remaining American soap opera left on the SABC’s channels and has remained a very strong performer on SABC1, as well as with its move to SABC3.

Bold finally getting scrapped from the latest March SABC3 schedule comes two years after the channel lost Days of Our Lives in September 2017 to rival e.tv.

MEDIA STATEMENT | ‘The Bold and The Beautiful’ will no longer be broadcast on the channel, effective 4 March 2019. pic.twitter.com/454FsayRQ7

The Bold and the Beautiful in its 17:30 timeslot is being replaced by a show called Democracy Gauge from Monday, 4 March in the timeslot.

Neo Momodu, SABC spokesperson, said in the statement that “in response to the current financial challenges facing the SABC, SABC is implementing a programming strategy which seeks to ensure that it provides compelling and entertaining programming that resonates with audiences”.

“The SABC would like to thank all the viewers who have shown unwavering support to the show since its debut. SABC3 would like to assure the public that with the channel’s evolution, viewer and stakeholder needs remain important.”

ONE OF THE MOST WATCHED SHOWS

Despite multiple disastrous timeslot changes in successive do-over relaunches and schedule changes on SABC3, The Bold and the Beautiful has remained a strong performer for the channel over the past three years, despite being moved from SABC1 where it was also a big hit.

Although The Bold and the Beautiful did suffer a knock because of all of the ill-advised moves, it remained one of SABC3’s most-watched shows, luring 635 000 viewers in December 2018 as the second most-watched TV shows on all of SABC3, and 484 067 viewers in January 2019, just below local magazine show Top Billing.

David Gregg, vice president of international publicity for The Bold and the Beautiful at Bell-Phillip Television Productions Inc. in Los Angeles was asked multiple times the past few weeks, including this week, for comment about the SABC dropping the show but didn’t respond to media enquiries.

The Bold and the Beautiful is running on EVA (DStv 141) but with episodes that are two years behind SABC3.