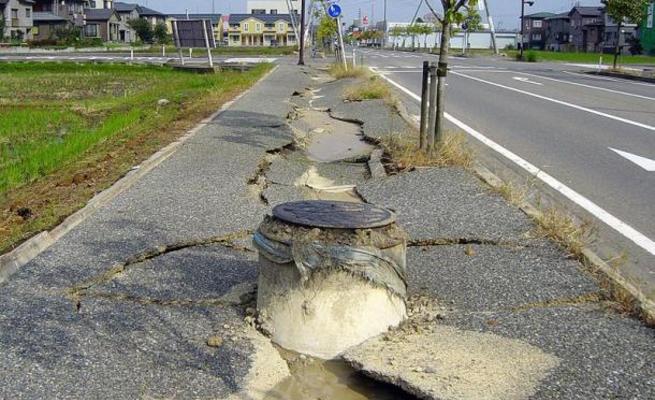 JOHANNESBURG – The Council for Geoscience says the tremor felt in parts of Johannesburg this morning had a magnitude of 3.8.

The council has confirmed the epicentre was recorded near Harmony’s Doornkop mine on the West Rand.

Residents say the tremor from Friday morning could be felt in Lenasia, Noordgesig, Krugersdorp and Roodepoort.

A resident said his entire house rattled for about 30 seconds: “Everything made a noise, even the street pole in front of me was shaking and swaying. I just stood still, hearing cups and things rattle inside.”

earth: tremor
me: i'll confirm on Twitter, thank you
me: yup, tremor#joburg #tremor

Earth tremor in Soweto. Second ine this week. Something is brewing.

Second #Tremor this week around soweto hit about 10 minutes ago.