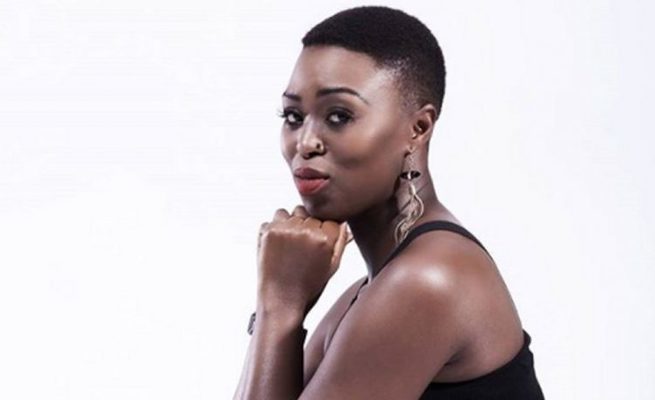 Actress Brenda Ngxoli has once again opened up about the sexual harassment that happens on the sets of local productions, explaining that she’s had to forgive the people who allegedly harassed her, for her own peace of mind.

Speaking on hit talk show Trending SA this week, Brenda said that she was not the first, and won't be the last to be harassed on set.

“The fact that they did not apologise does not affect me. It happened. What can I say? I’m not the first to get fondled and it doesn’t make it right, but clearly in SA I’m not going to be the last one if no one wants to be accountable. But it’s okay. I am Brenda Ngxoli and I’m still standing."


Brenda first spoke about what happened to her about three years ago and has since elaborated on social media.

On Twitter in 2016, she launched a scathing attack on “mediocrity” and “abuse” in the local film industry, saying she wanted to earn her spot in the industry through hard work and not because of who she knows.

The actress, who recently made her small-screen return in drama series The River, said she didn’t want to re-live that time, and had found a space to forgive her perpetrators.

“As much as I wouldn’t like to re-live and I also told myself that I’ve moved on. It was just that. I got fondled by both men and women. There was a man that decided to say some things to me and a woman that just grabbed my boobs and thought it was absolutely fine.

“Obviously you speak about it. It traumatised you, but I am of the belief that whatever you’ve been through, you can find a space of forgiveness within yourself.”

Watch the rest of the interview below.