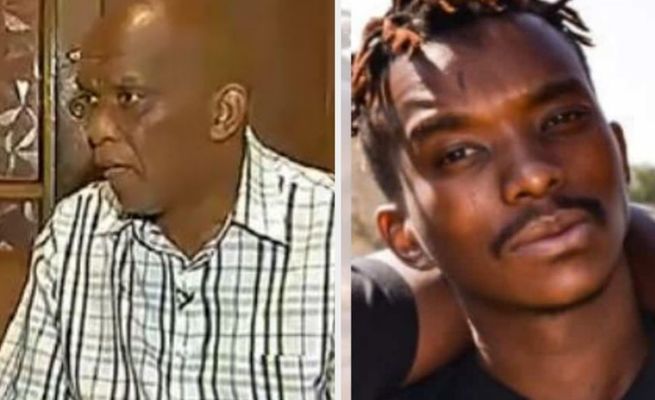 Polokwane – The father of Thoriso Themane has spoken out on the moments leading up to the young man's death, allegedly as a result of a mob attack.

Thoriso, 27, was brutally attacked on February 23 in Flora Park and video footage showing the incident has since been shared on social media.

He said Themane was rushed to hospital where he was certified dead on arrival.

His father, 59-year-old Pastor Mahlapahlapana Themane, spoke to eNCA about the last time he saw his son, a day before his battered body was discovered in Flora Park, Polokwane.

According to Themane, Thoriso left home on Saturday headed to music practice with his friends.

Thoriso was a musician who often performed both at his family church and nearby churches.

"One fellow said when they finished practicing, they decided 'okay, let's take him, let's go home'. So they came to drop him here [home] but when they arrived at a place called Savannah, there's a park there, he [Thoriso] said 'don't worry, drop me here.

"That's the last time they met him. So when he didn't return on Saturday, we were a bit perplexed because he was not a type of fellow that would be away without notice. If he was running late, for one reason or the other, he would call and say 'papa, we're still here practicing…they're going to drop me at home'."

Themane went on to explain that they tried several times to get a hold of Thoriso, to no avail, until it was time to sleep and hoped Thoriso would be back in his room in the morning.

The following day, Themane said he went to check Thoriso's room and discovered he was not there and at that point, he and his wife decided to mount a search for him.

"We made links with all his friends and they all indicated that they were with him during the day [but] don't know where he could be. We went to the police station… and were told there were none [missing people]. We proceeded to the hospital, and when we arrived went to the admissions section and asked them if there were any people who were admitted between last night [Saturday] and Sunday morning.

Themane said they were initially told there was no record of a person with the surname 'Themane' being admitted but after a quick check, discovered that indeed Thoriso had been admitted the night before and had died on Sunday morning.

A devastated Themane said they only saw Thoriso's body a day later and when they saw his emaciated body, he said: "Oh, my son is gone."

Themane went on to describe Thoriso as a warm-hearted person who loved music and was very generous.

Five pupils are expected to appear in the Polokwane Magistrates' court in connection with Thoriso's murder. Among them, the son of a retired warrant officer.