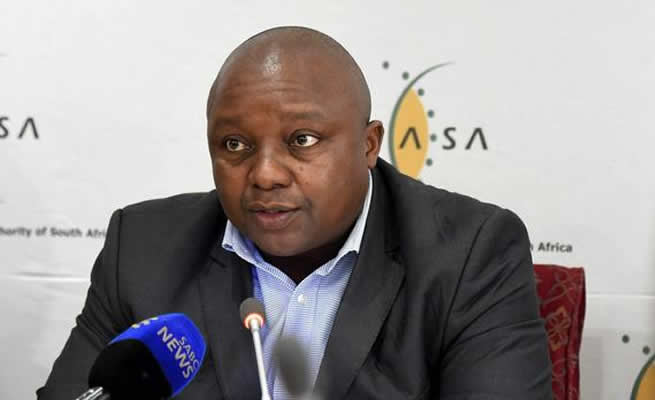 The former board chairperson of the Independent Communications Authority of South Africa (Icasa)‚ Rubben Mohlaloga, was sentenced to 20 years imprisonment, however, he was granted leave to appeal the sentence, Business Day reports.

Mohlaloga was convicted of fraud and money laundering in January last year.

The former ANC MP, was found guilty in the Pretoria Specialised Commercial Crimes Court for defrauding the Land Bank of about R6 million during his tenure as the chairperson of parliament’s portfolio committee on agriculture in 2008.

Mohlaloga is out on bail awaiting the decision of his appeal.

They were arrested by the Hawks’ serious corruption crime unit in October 2012 after a case was opened in Brooklyn, Pretoria.

The money, earmarked to support black South Africans to actively participate fully in the agricultural sector, was used by the four to purchase luxury German cars and a farm.

The Pretoria Specialised Commercial Crime Court found them guilty of fraud and money laundering in contravention of the Prevention of Organised Crime Act.